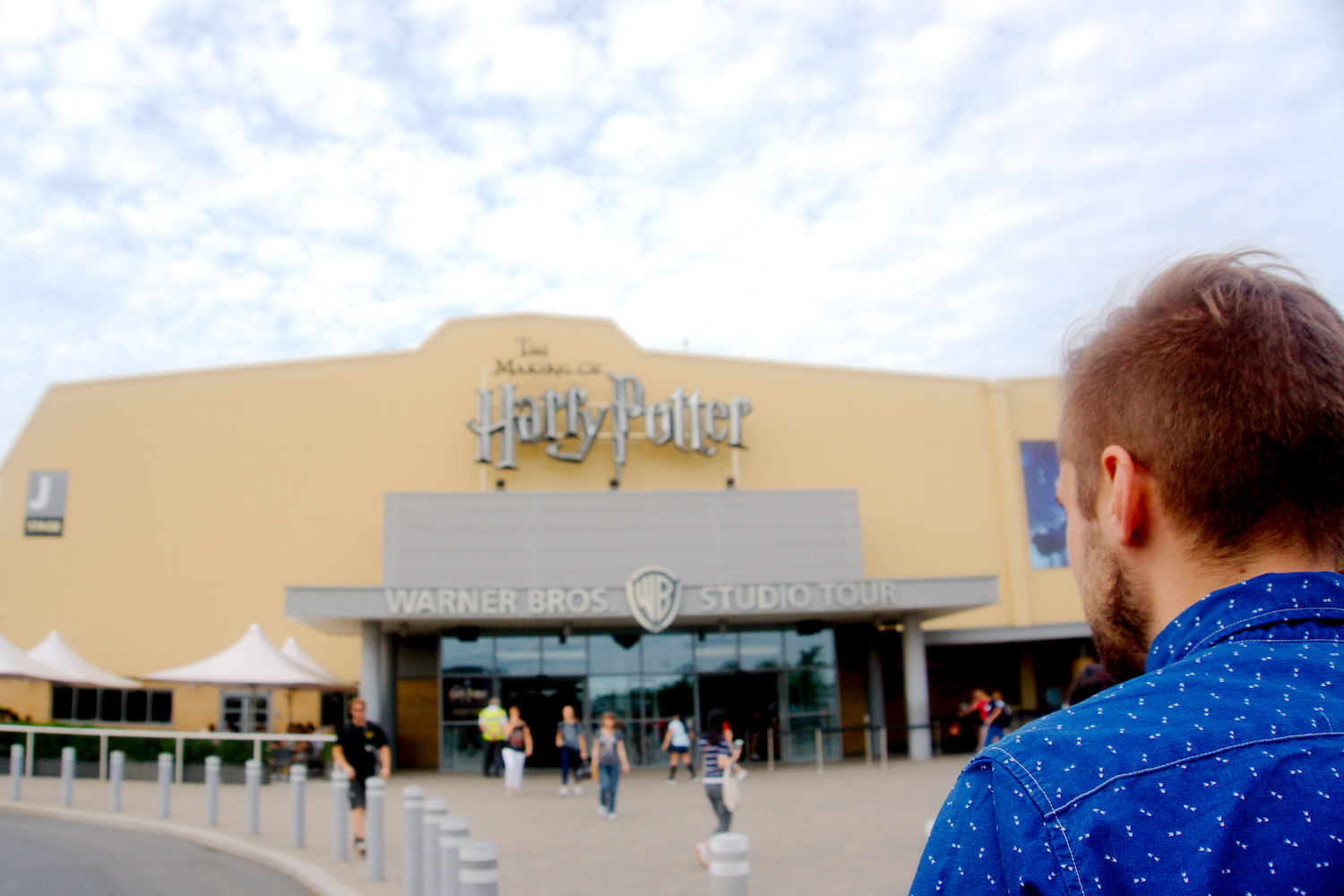 Me: “Let’s skip the Warner Bros. Studio Tour—it looks like too much of a pain in the butt to get all the way out there.”

A few days later, after watching a Harry Potter film (which happens in our house like, 3 times a week):

And let me tell you, I am SO. GLAD. that we did go. The Warner Bros. Studio Tour—The Making of Harry Potter—is a Potterhead’s dream. 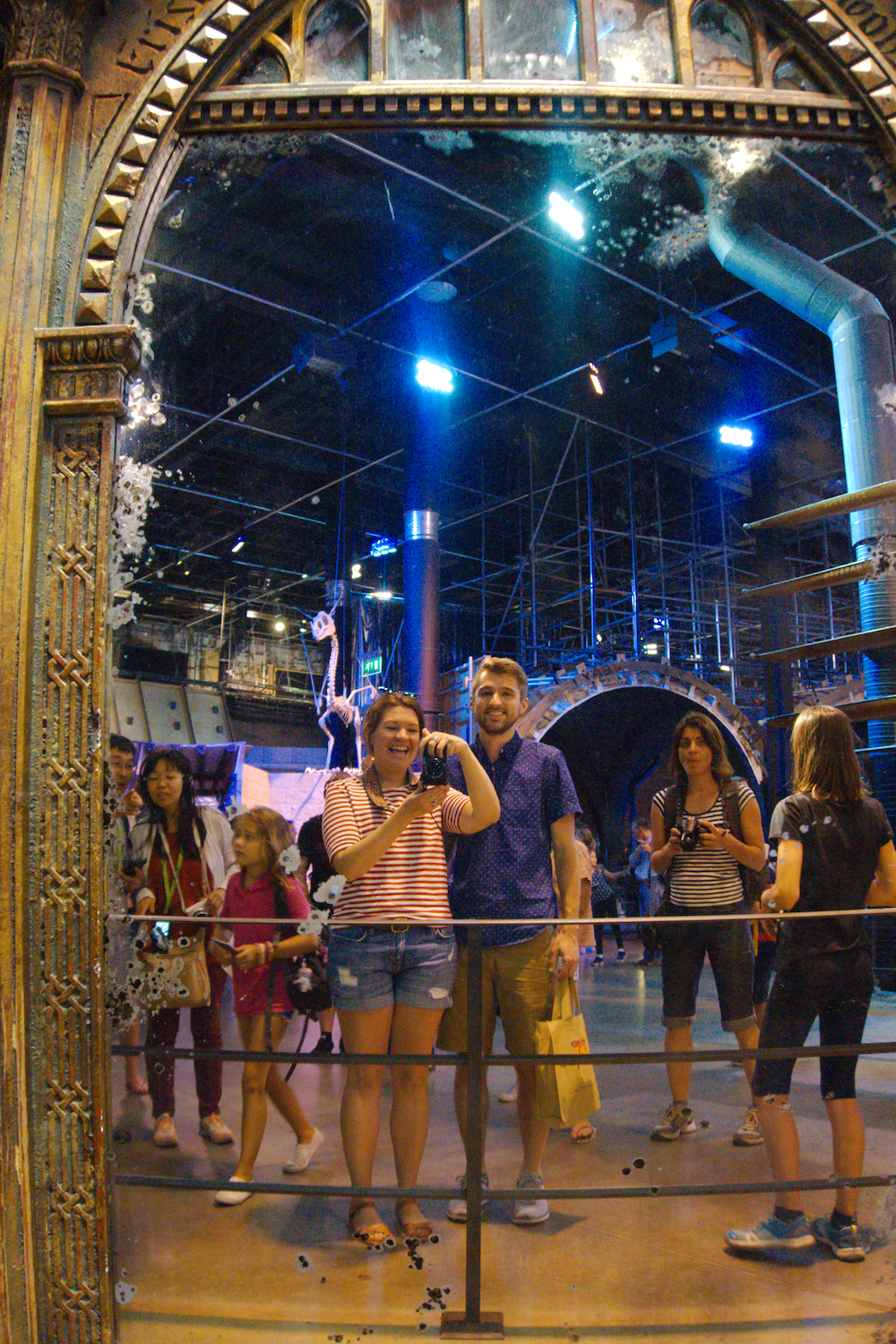 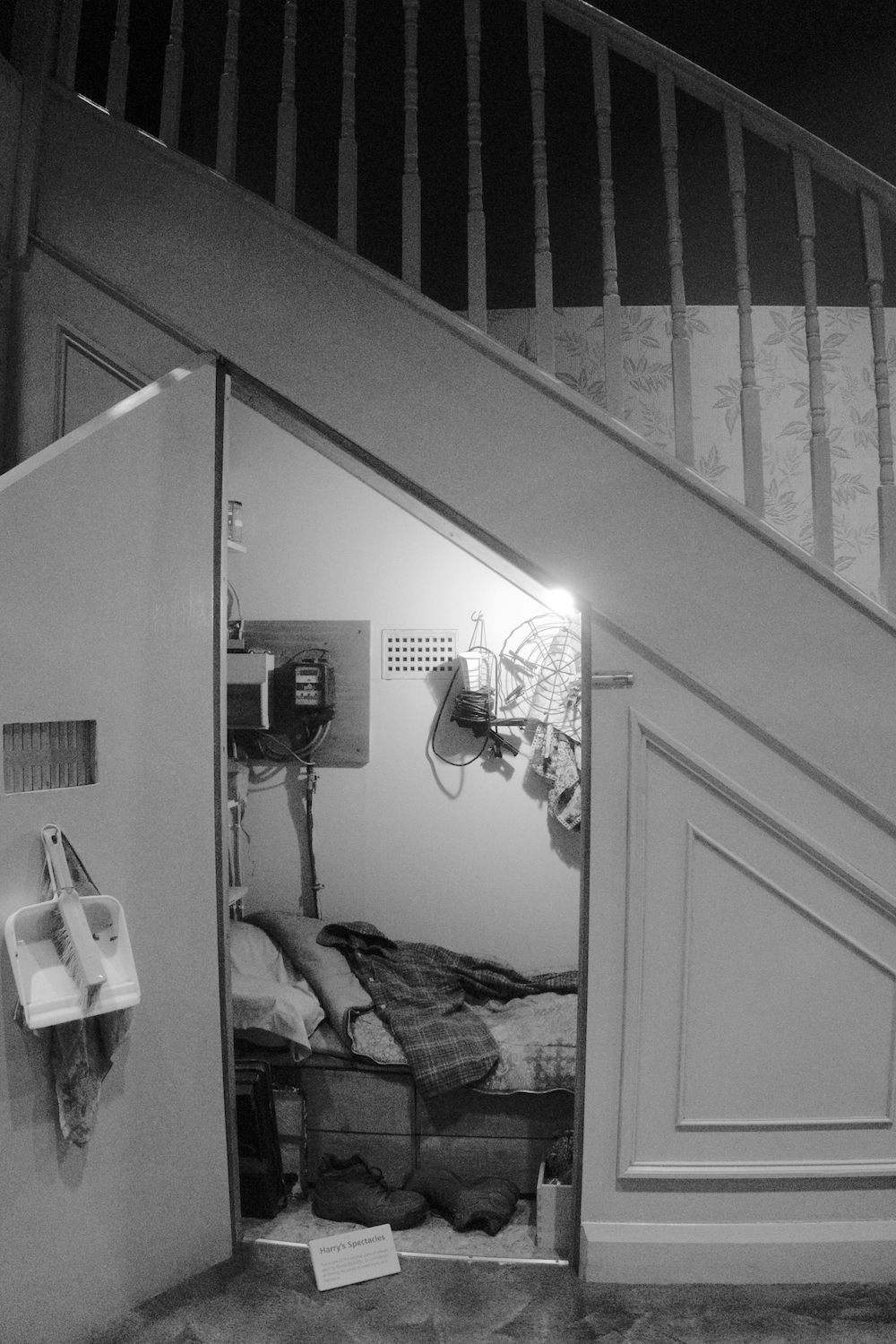 Now if you’re thinking, “I’ve been to the Wizarding World of Harry Potter at Universal Studios—I’m good,” I was with you—for a split second. While it’s true that there are a few similarities between the WB Studio and Universal, it’s not exactly the same. Because in London, this is the real deal. And I had to keep reminding myself of that. Omg, that’s Daniel Radcliffe’s wardrobe! Look! It’s the boys’ dormitory. Whoa, Emma Watson filmed that scene right freaking here. Perhaps she’s #notmybelle (the movie’s grown on me, I’ll admit), but she’ll forever live in my heart as Hermione Granger. 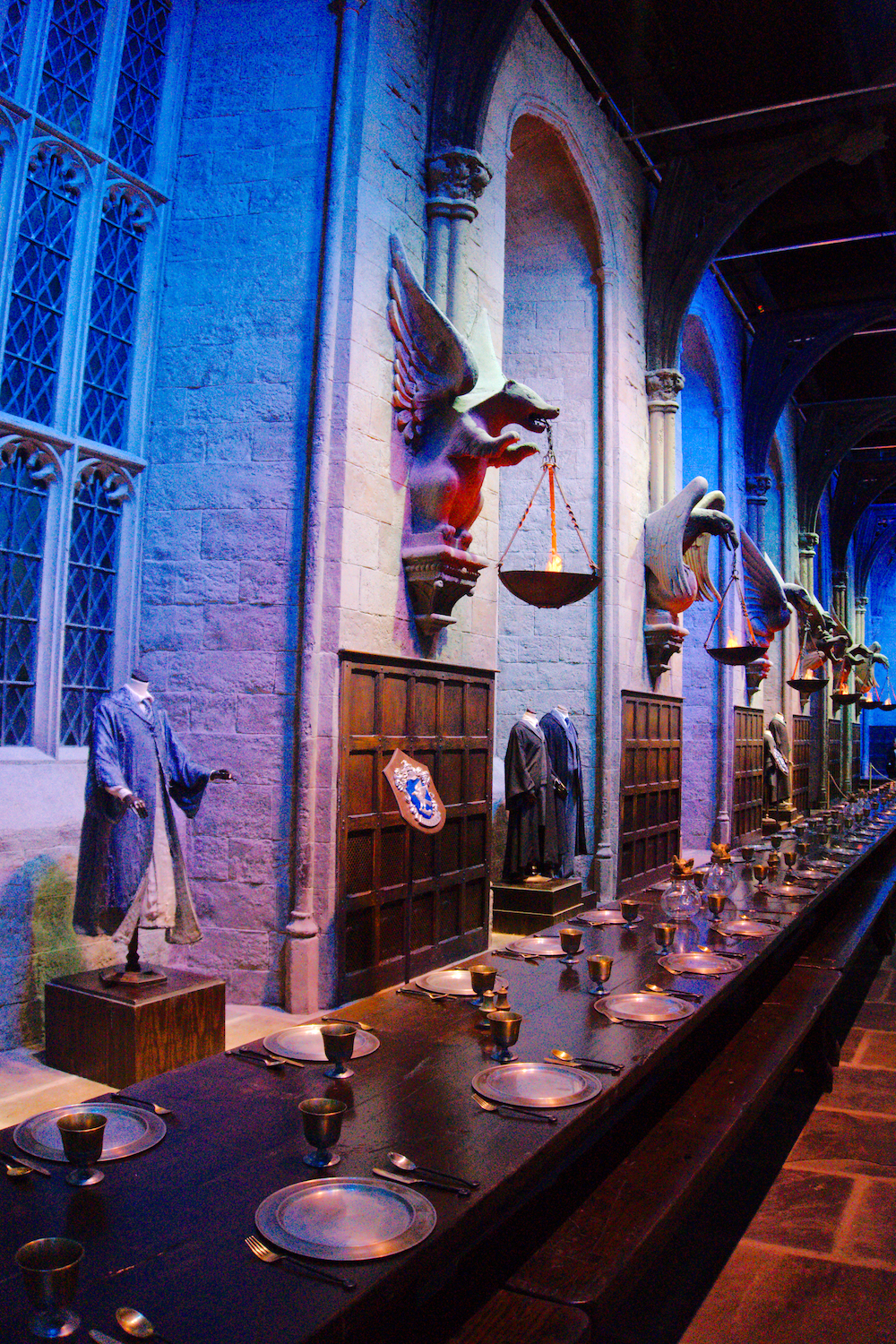 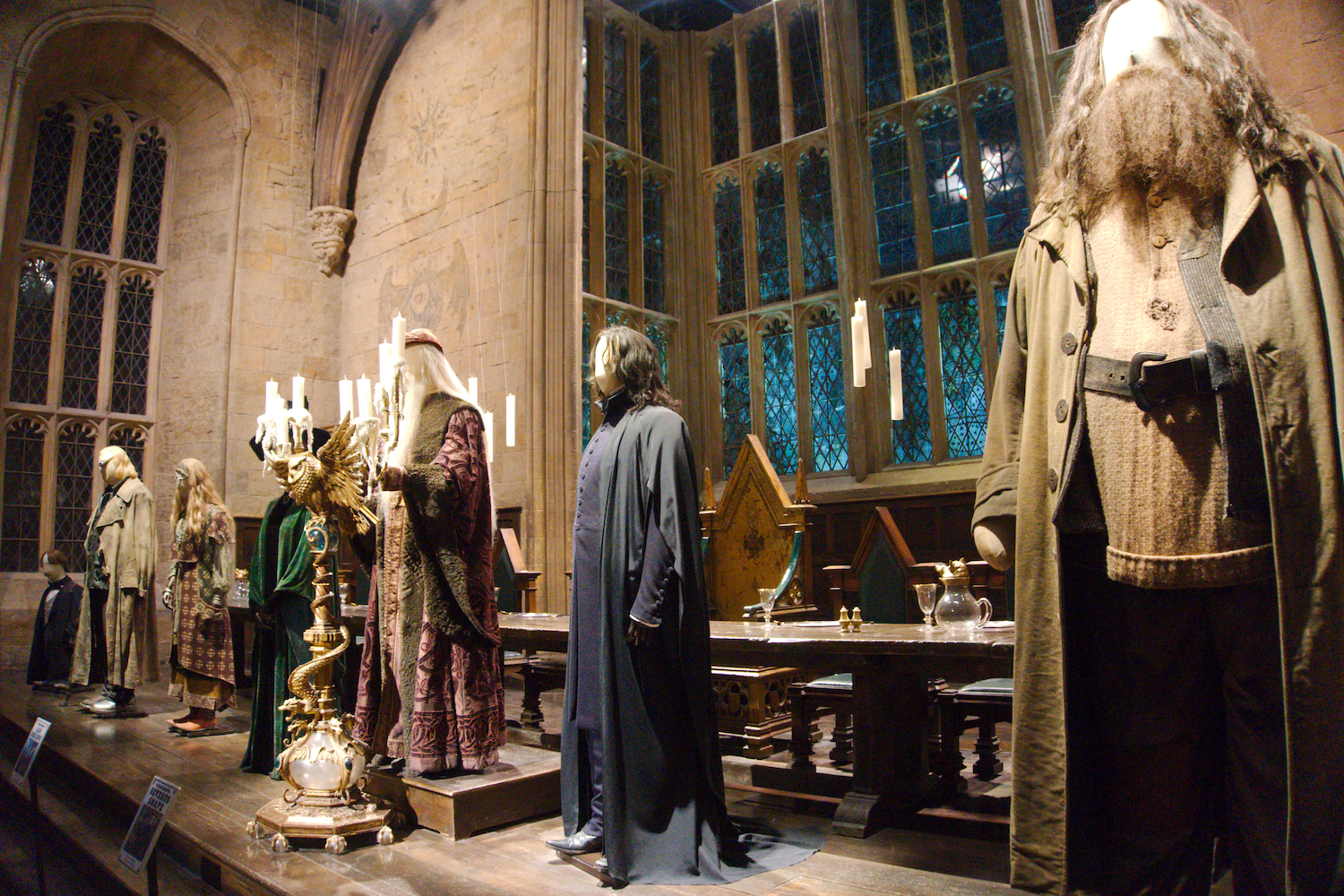 And it wasn’t really such a pain to get there, either. All it took was a train ride to Watford Station (roughly one hour), and then a tour bus was waiting to take you the rest of the way to the studio (which took, I’d say, roughly 10-15 minutes). And then on the way back, we took the fast track (no stops!) back into London. Piece of cake. 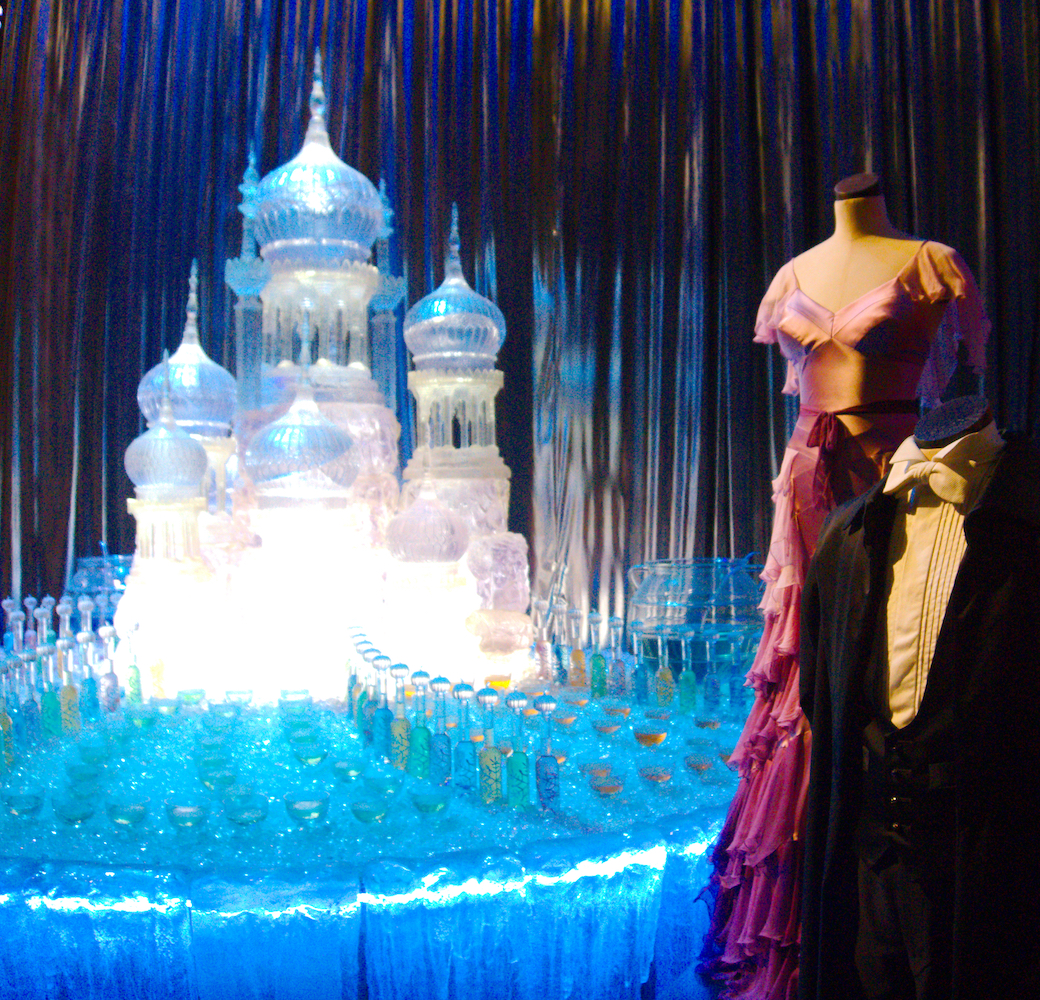 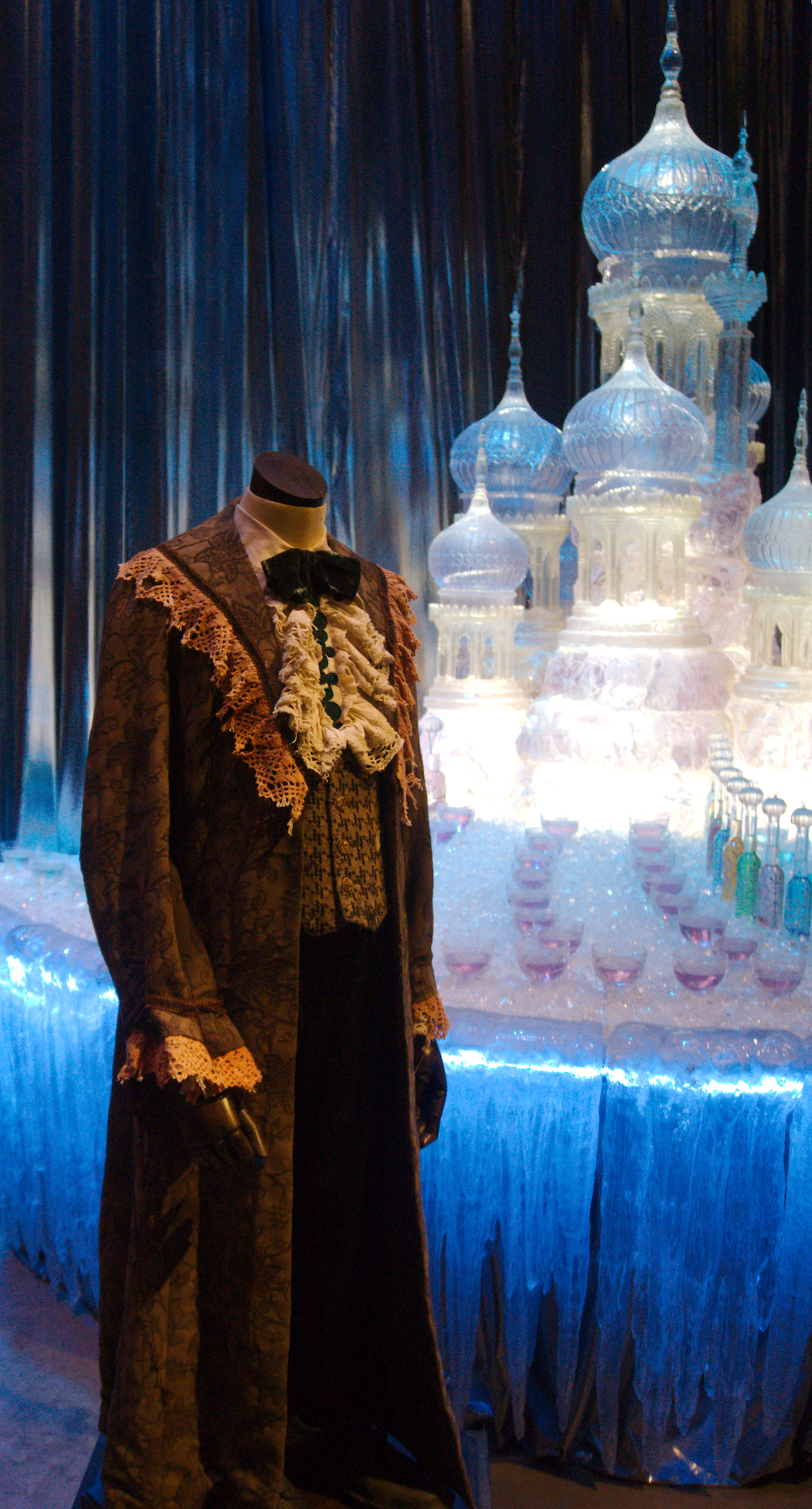 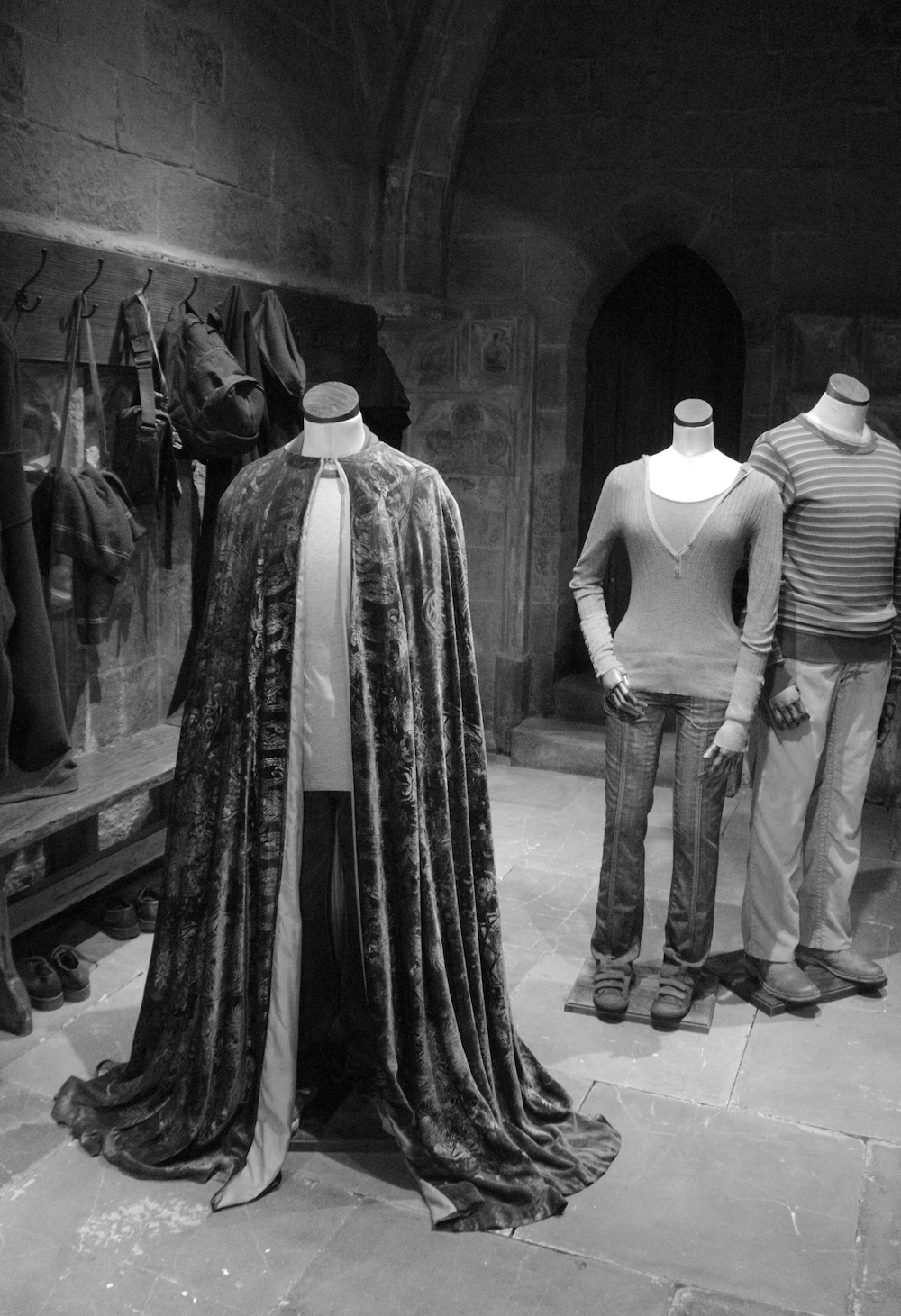 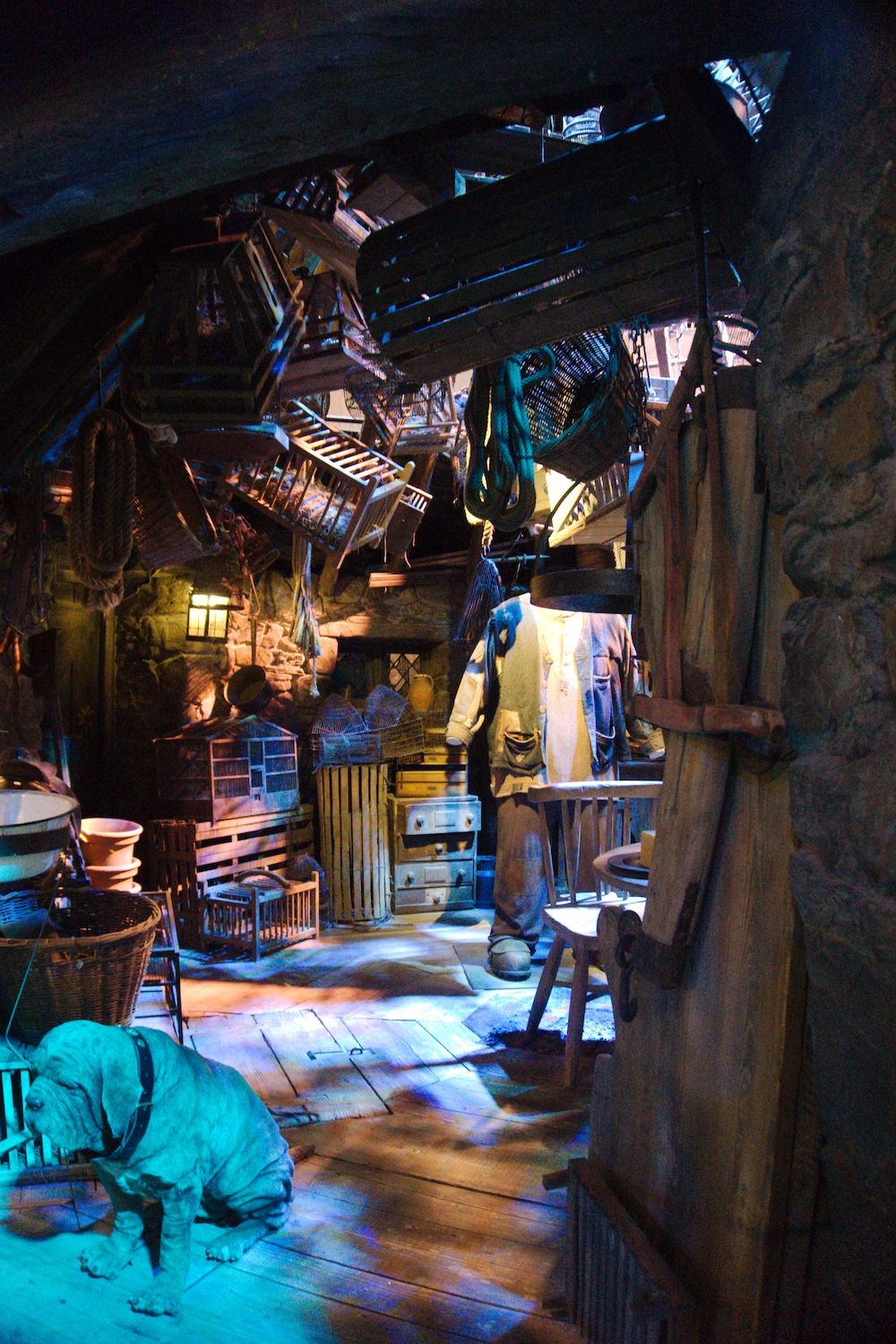 Yes, you’ll see costumes and props from the movies. Yes, you’ll see the actual sets (walking through the Great Hall was perhaps the single coolest experience), and that is all supremely good stuff. But for film buffs, or even just the curious, you’ll learn a number of things about how the movies were made, too. Did you know that there is a mechanical head(s) of Robbie Coltrane that was used in wide-shot scenes of his character, Rubeus Hagrid? Forced perspective was used to make the actor appear as giant as the lovable character is described to be up close, but in distant shots, they used Martin Bayfield, a 6-foot-10 ex-rugby player who got into costume—complete with mechanical head. And I bet you never even noticed the difference on-screen (the mechanical head is seriously, scarily lifelike). 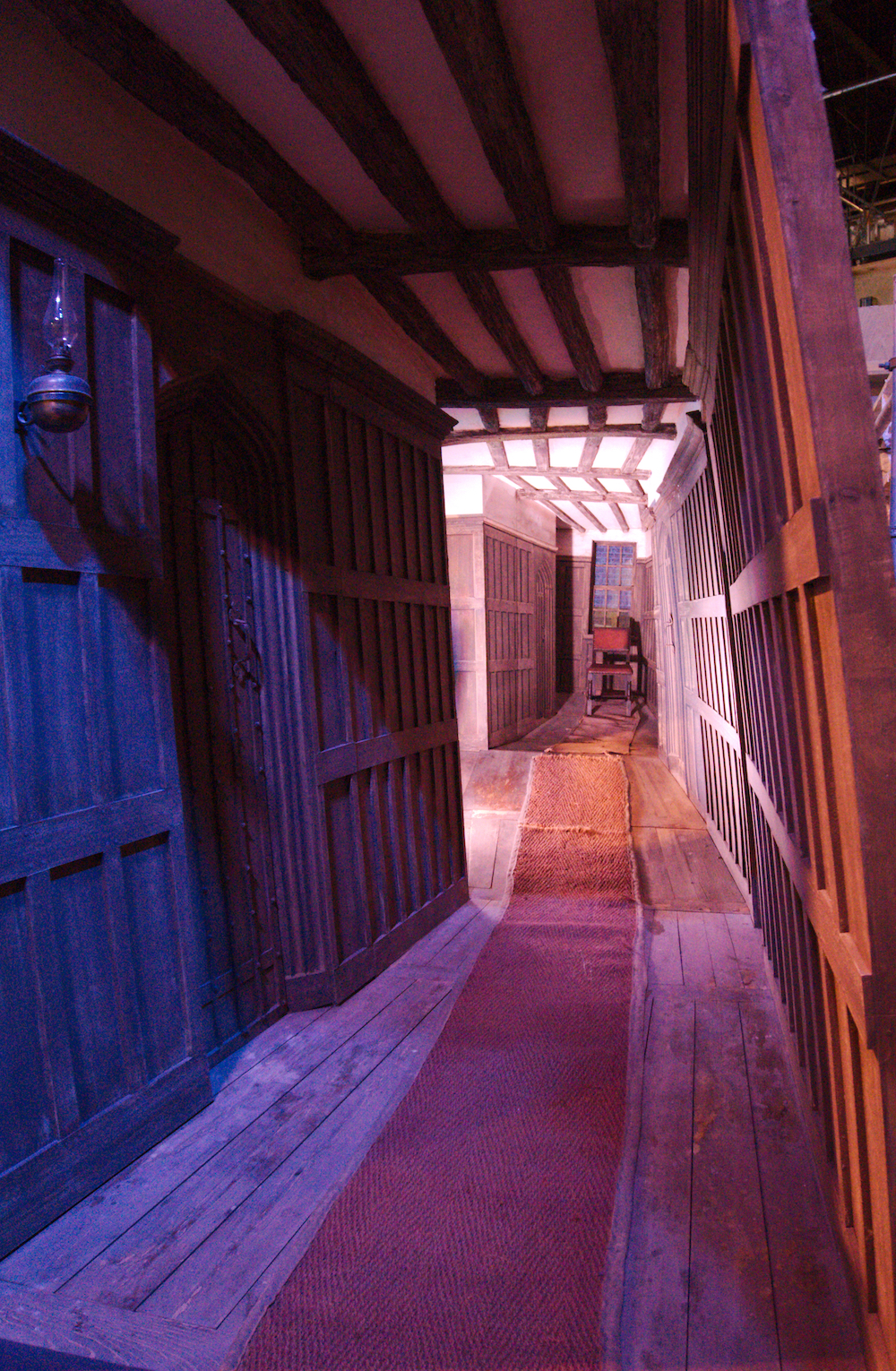 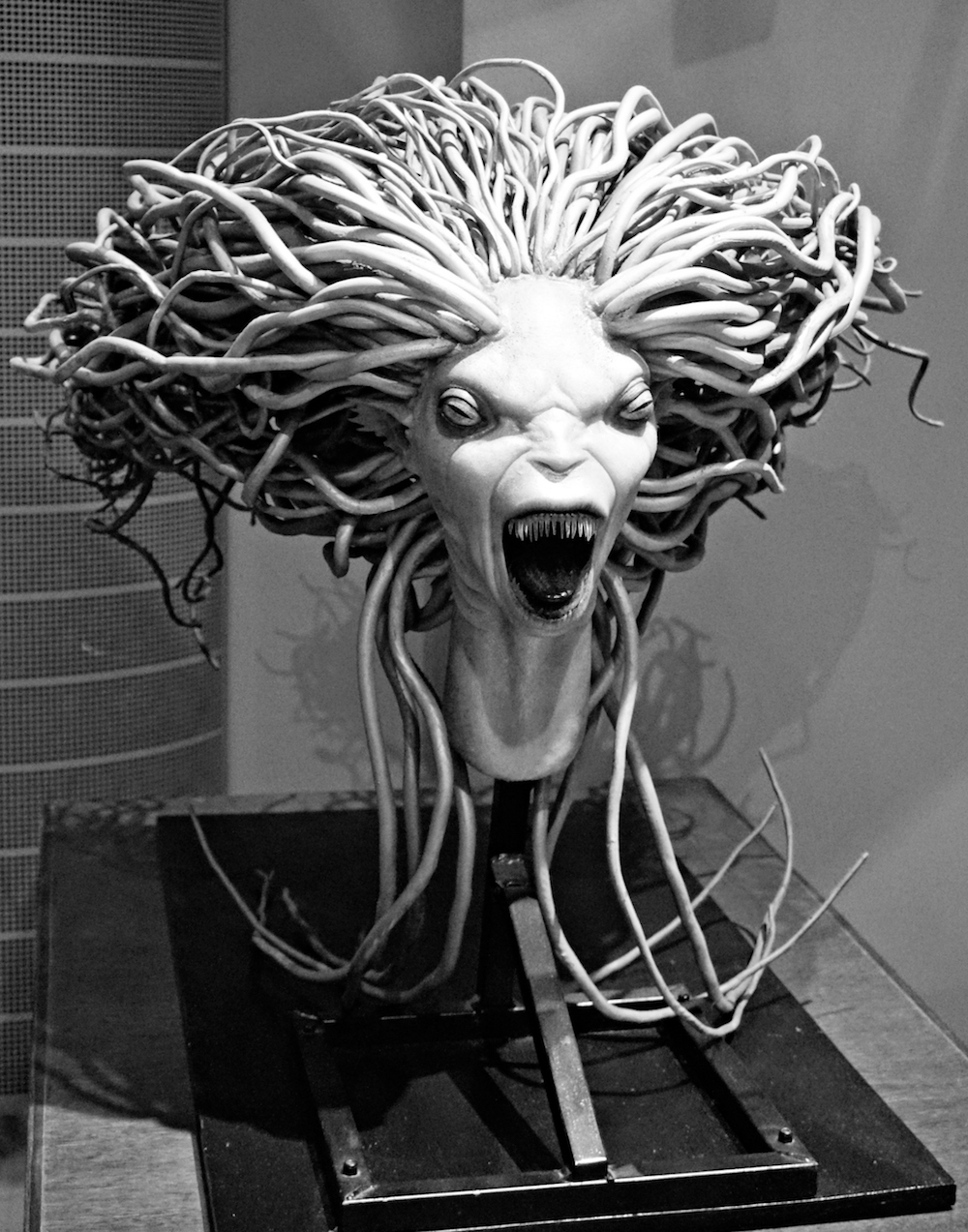 That’s all I will give you—the studio would prefer that you keep any and all surprises to yourself, please and thank you—and there are a number of surprises in store. 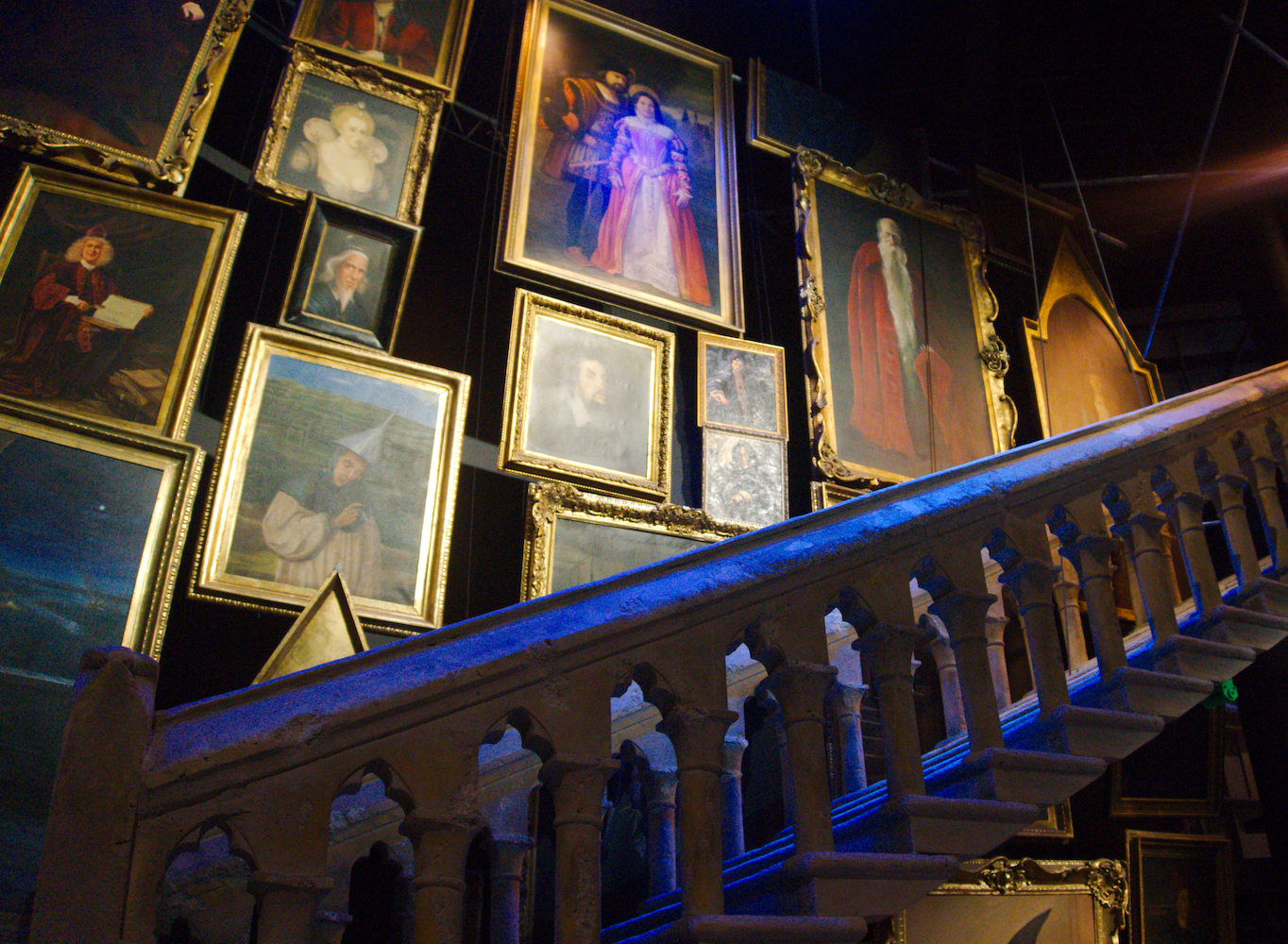 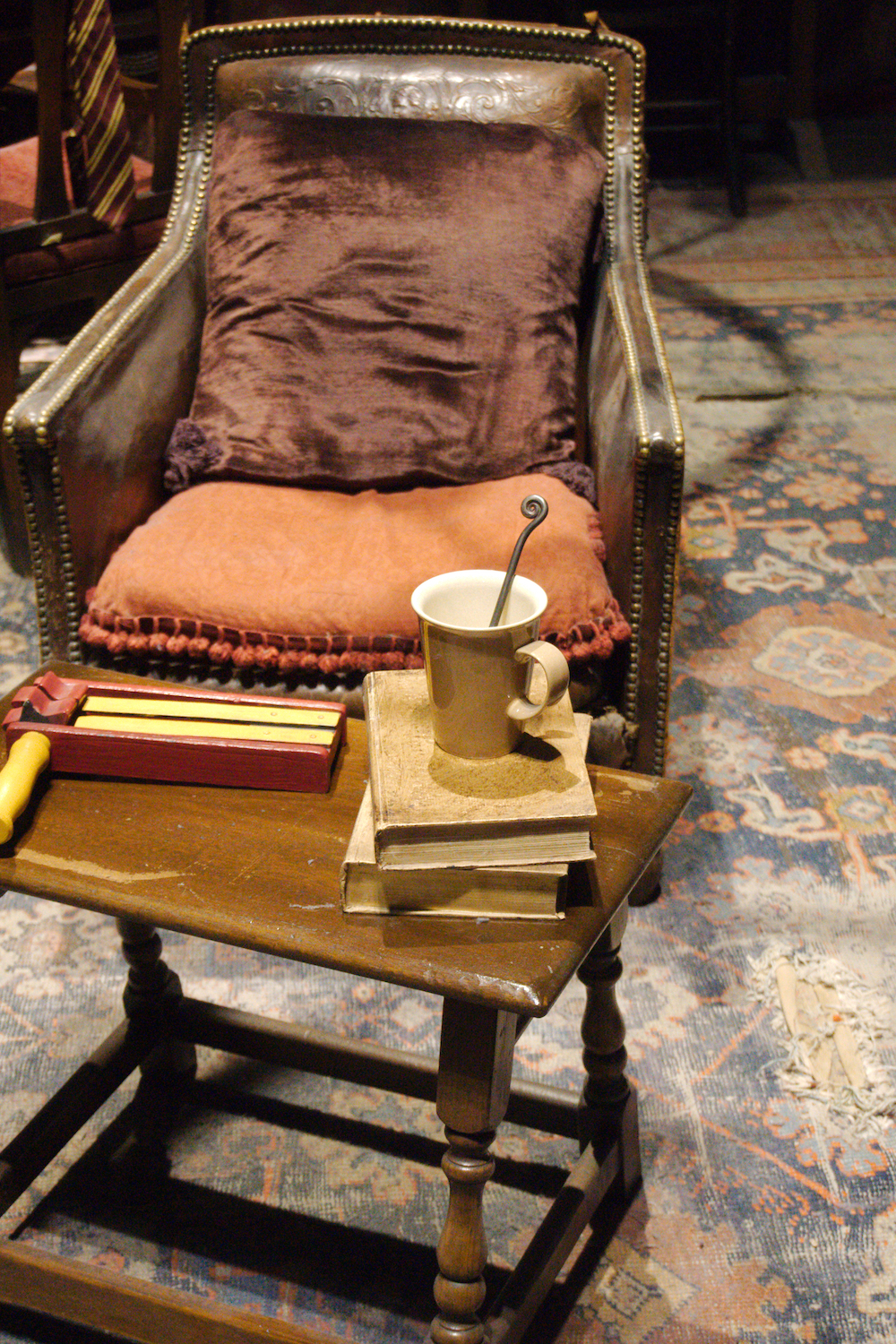 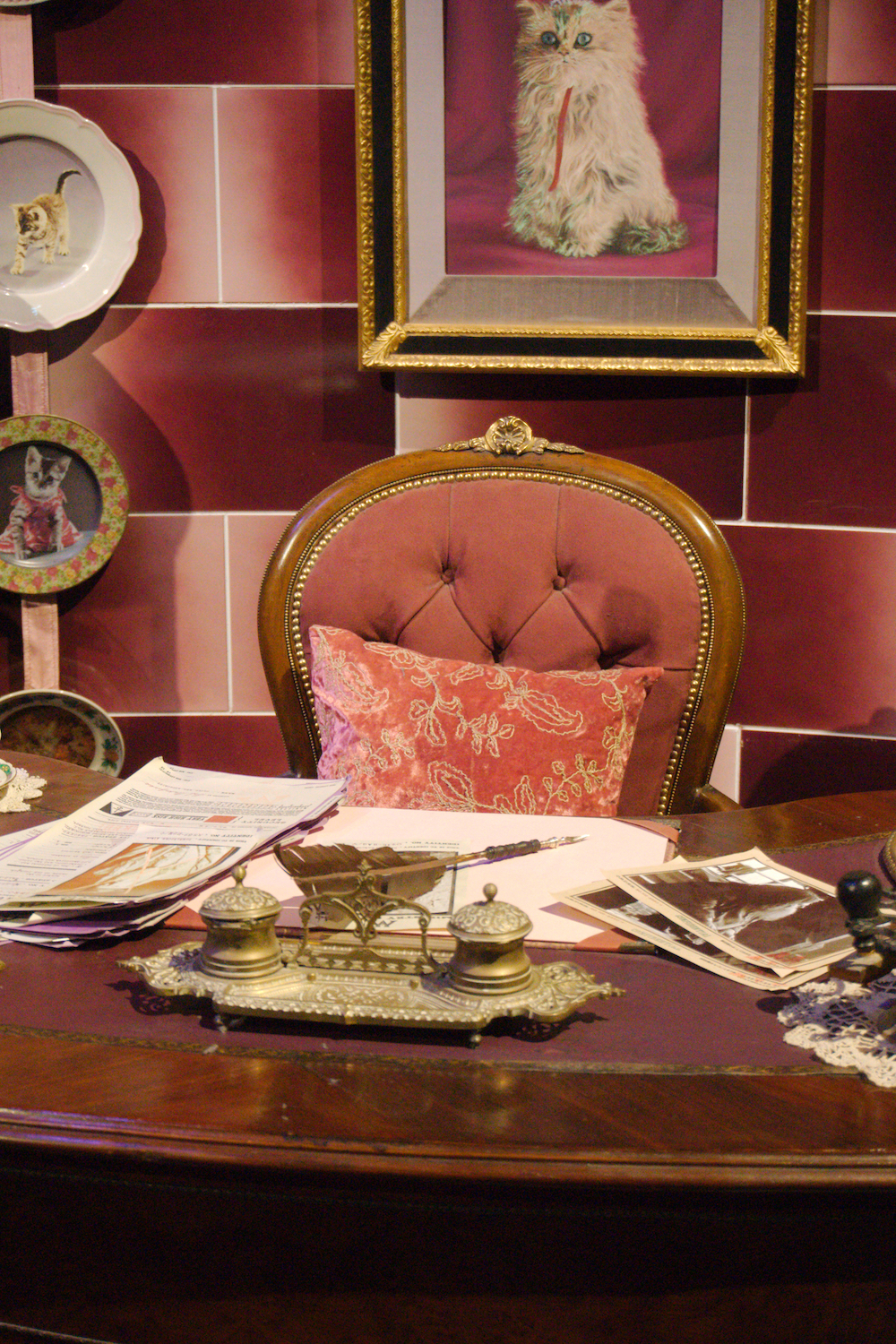 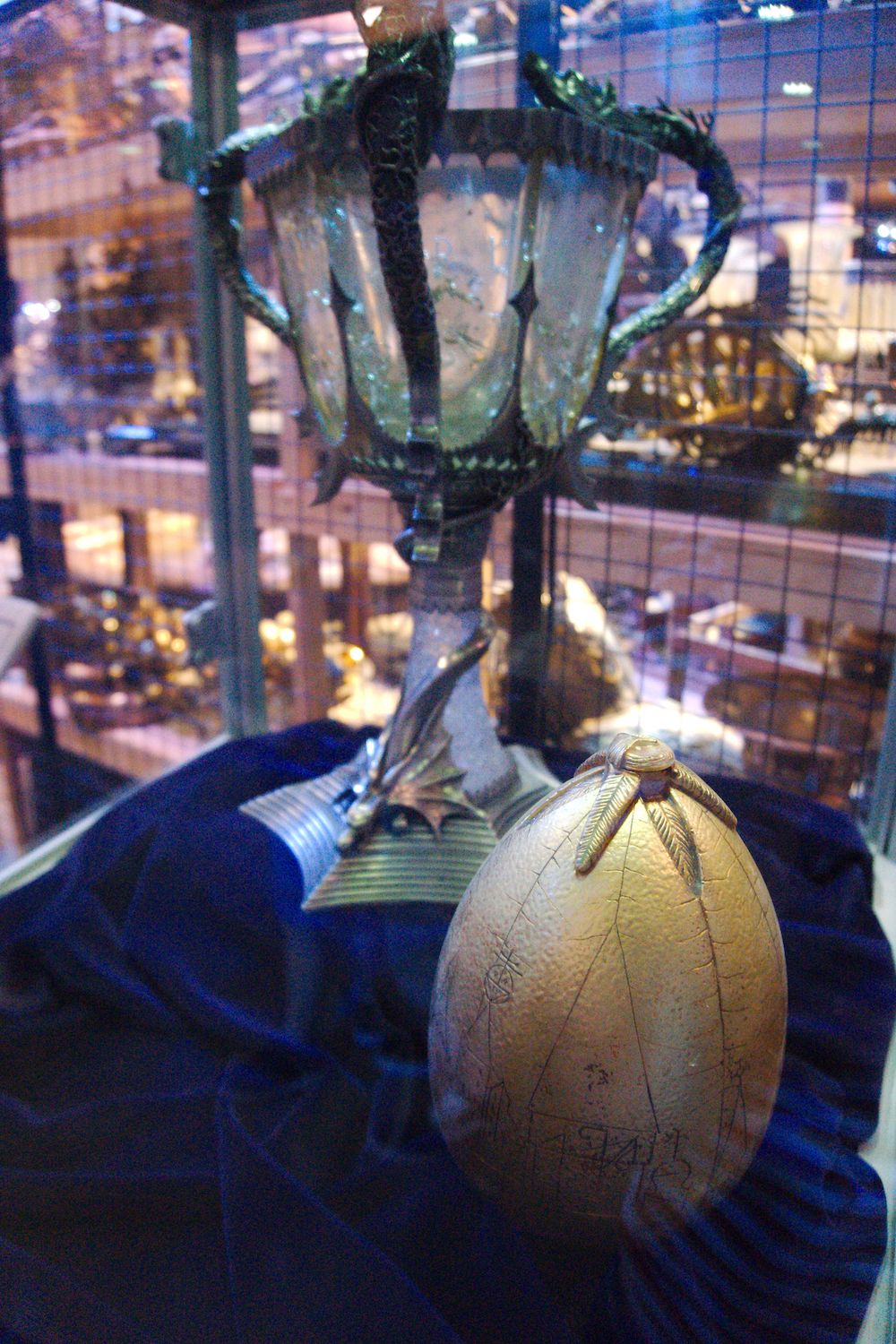 Coming out of it—with my new butterbeer mug and all—I went home with an appreciation for precisely how much goes into making a movie. Especially these movies. These masterpieces that light up our living room multiple times a week (maybe more, who can tell) and here we were, seeing and experiencing and learning how they all came to be. It was magnificent. Every single detail—from the sorting hat to the blades of grass at 4 Privet Drive—is accounted for. Did you know the deluminator was made of what looks like malachite? I mean, how cool? 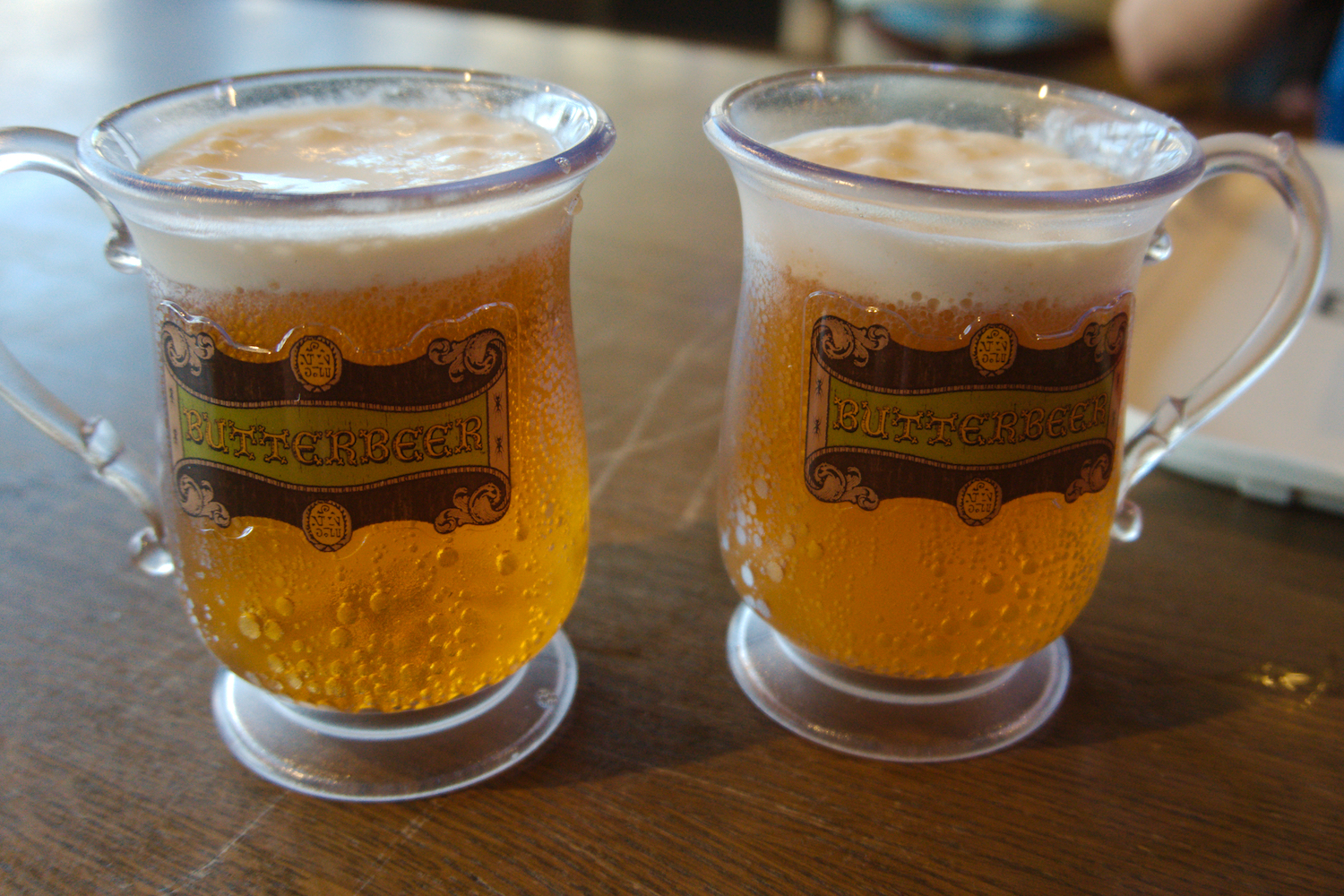 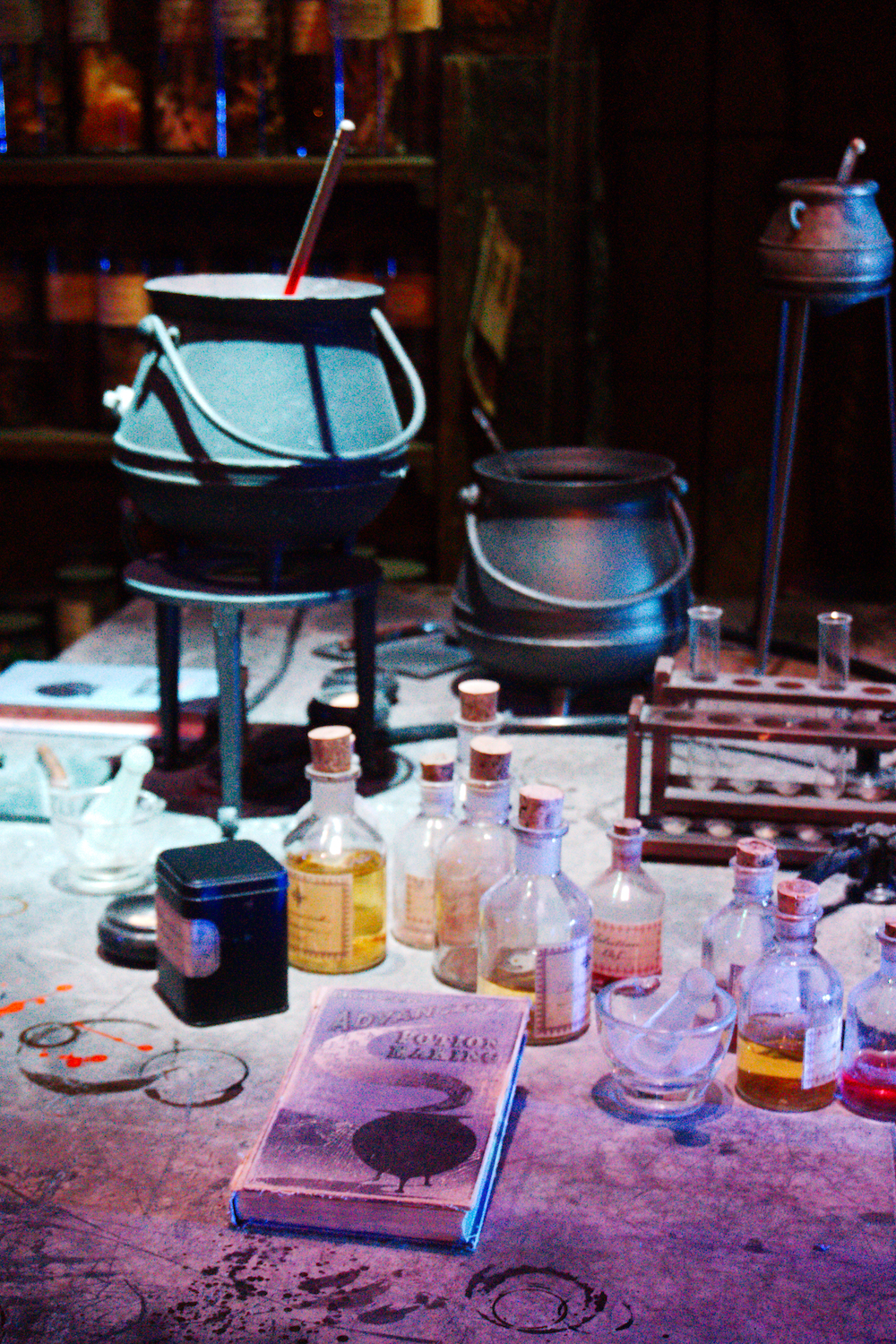 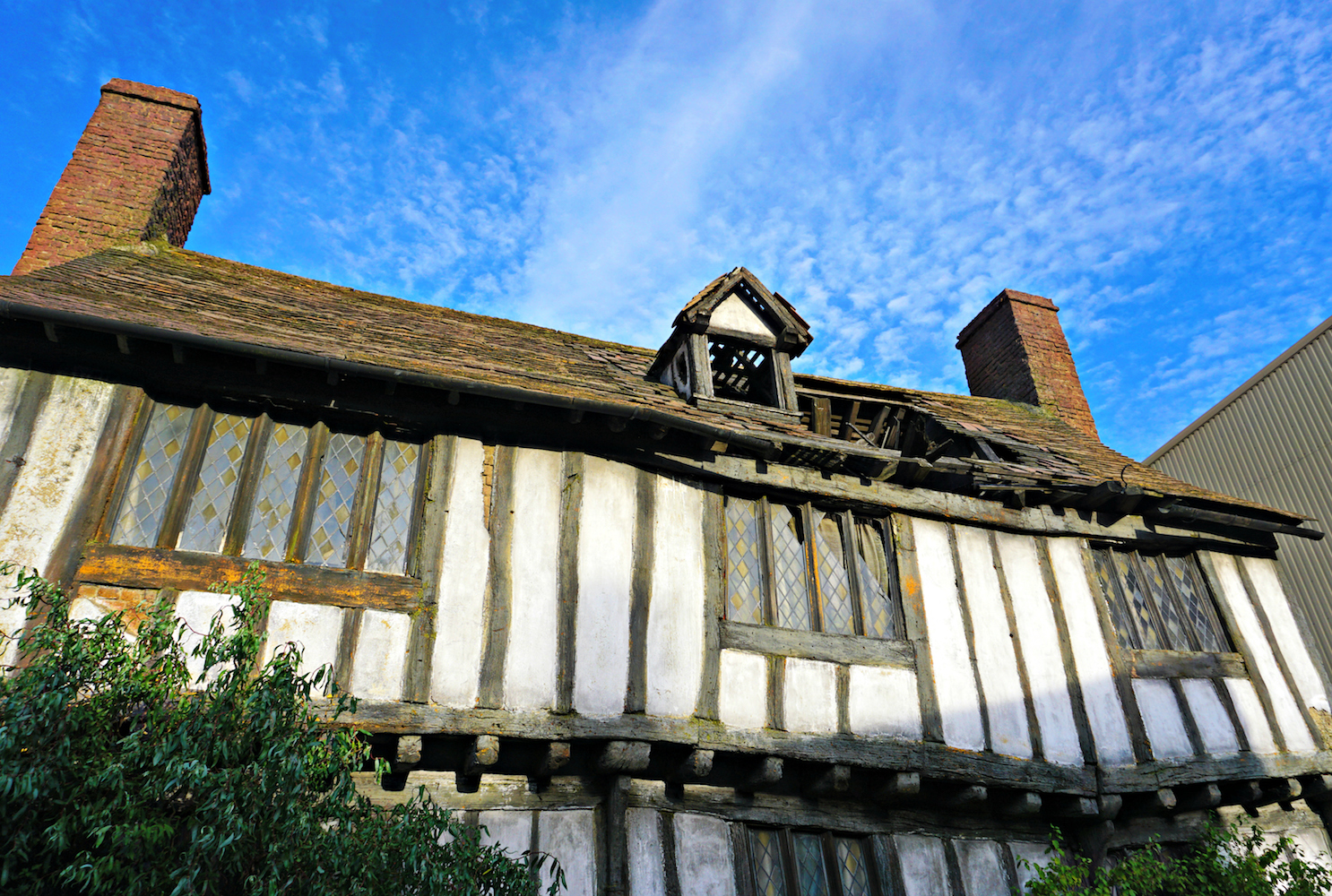 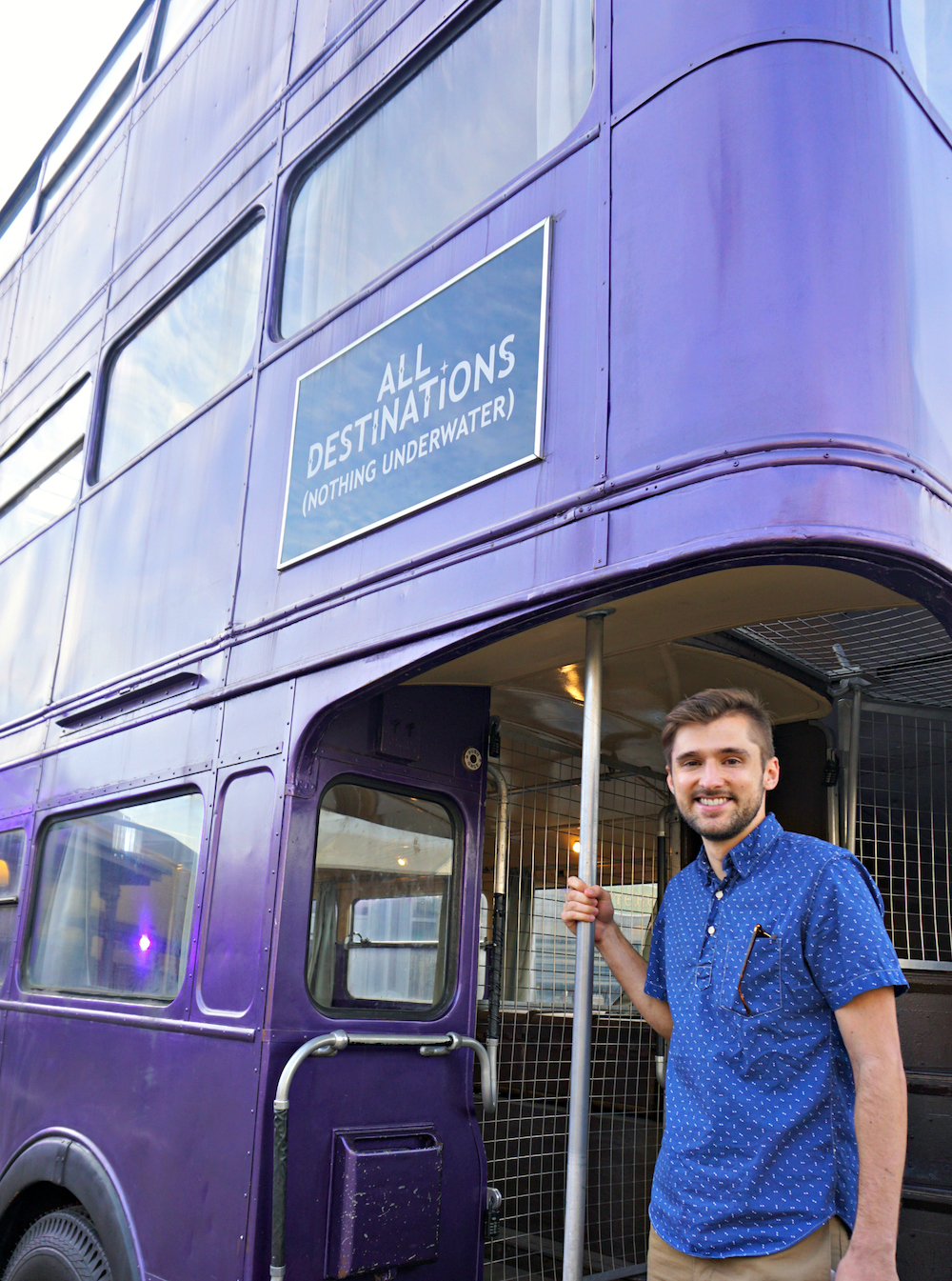 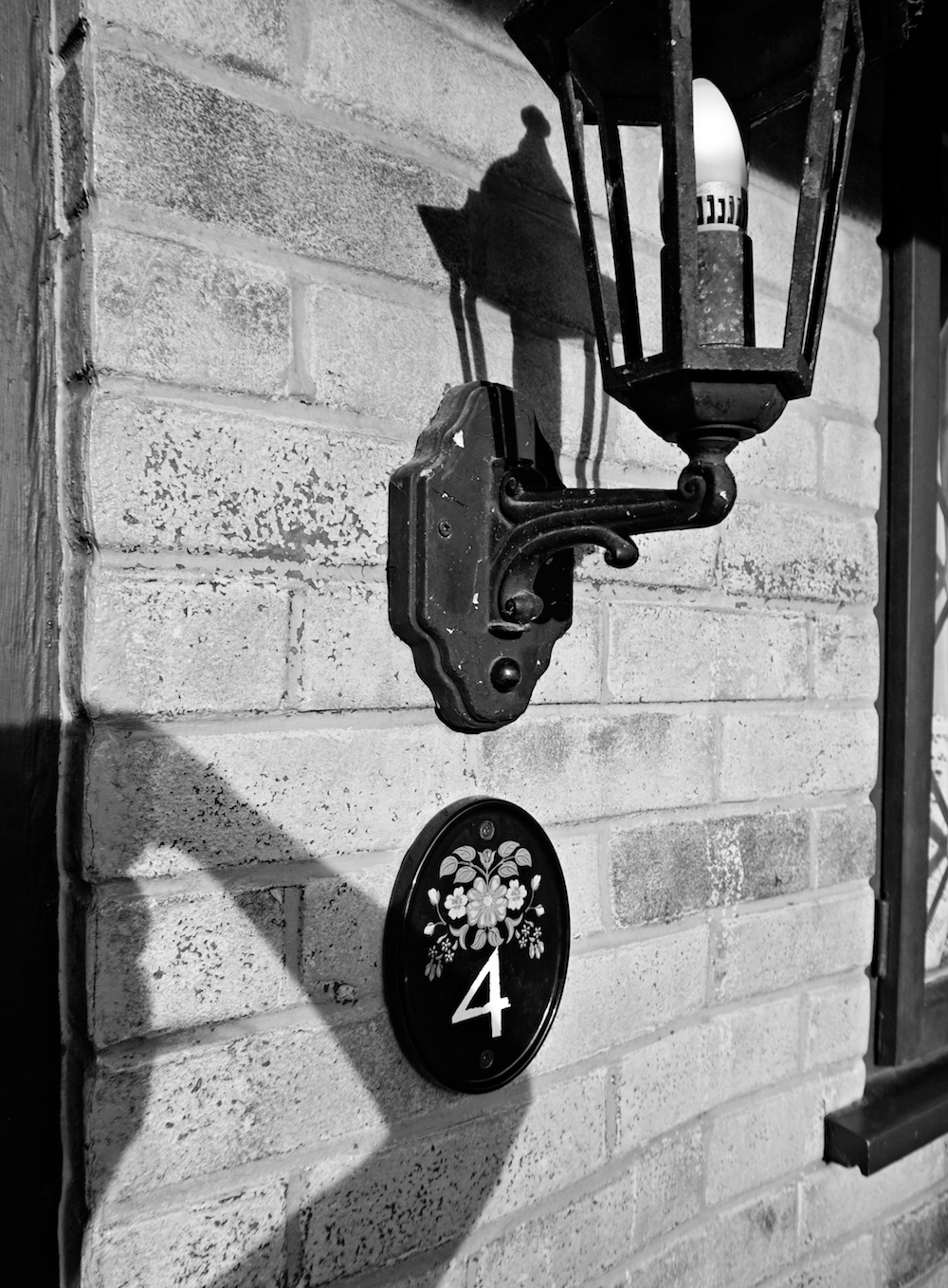 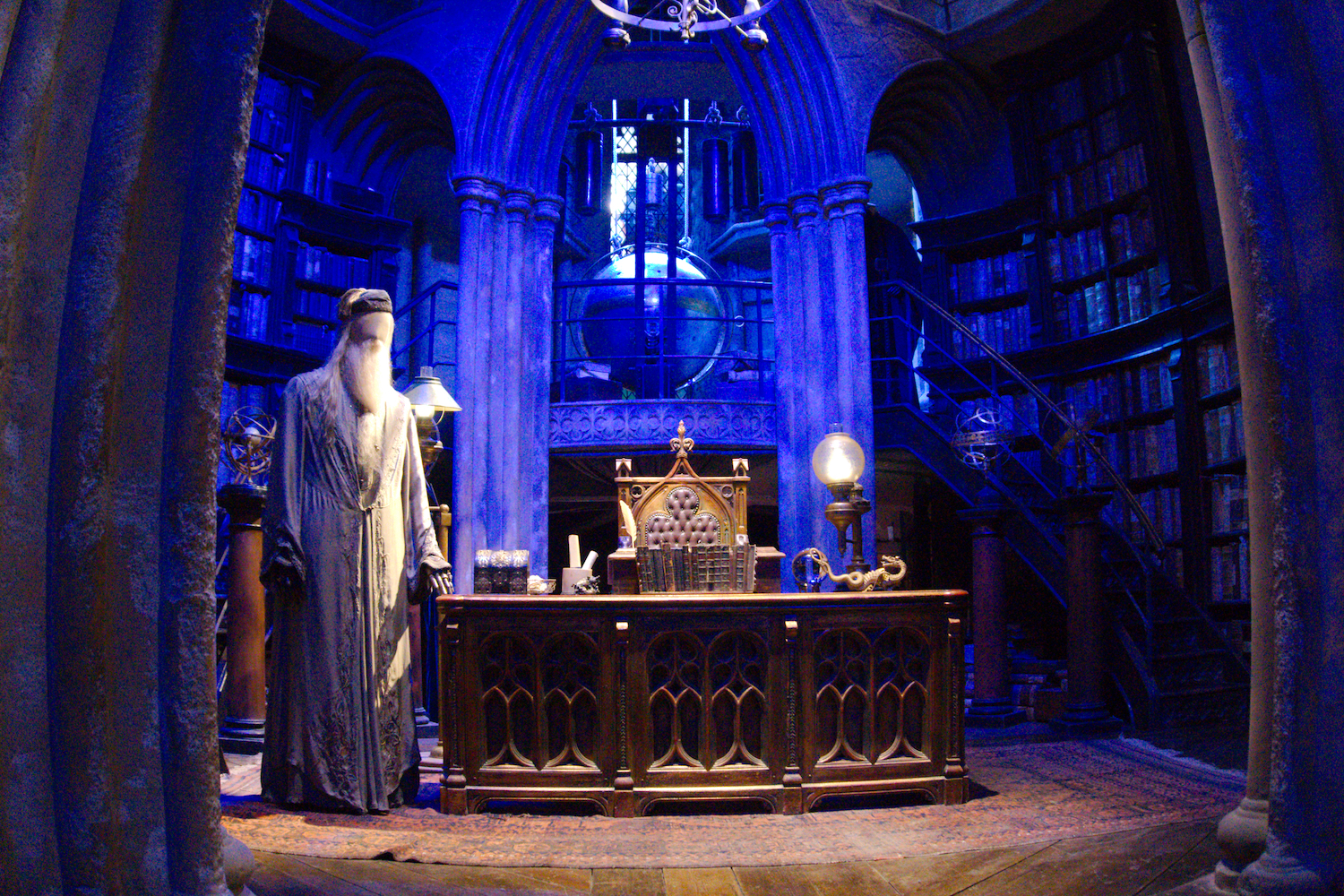 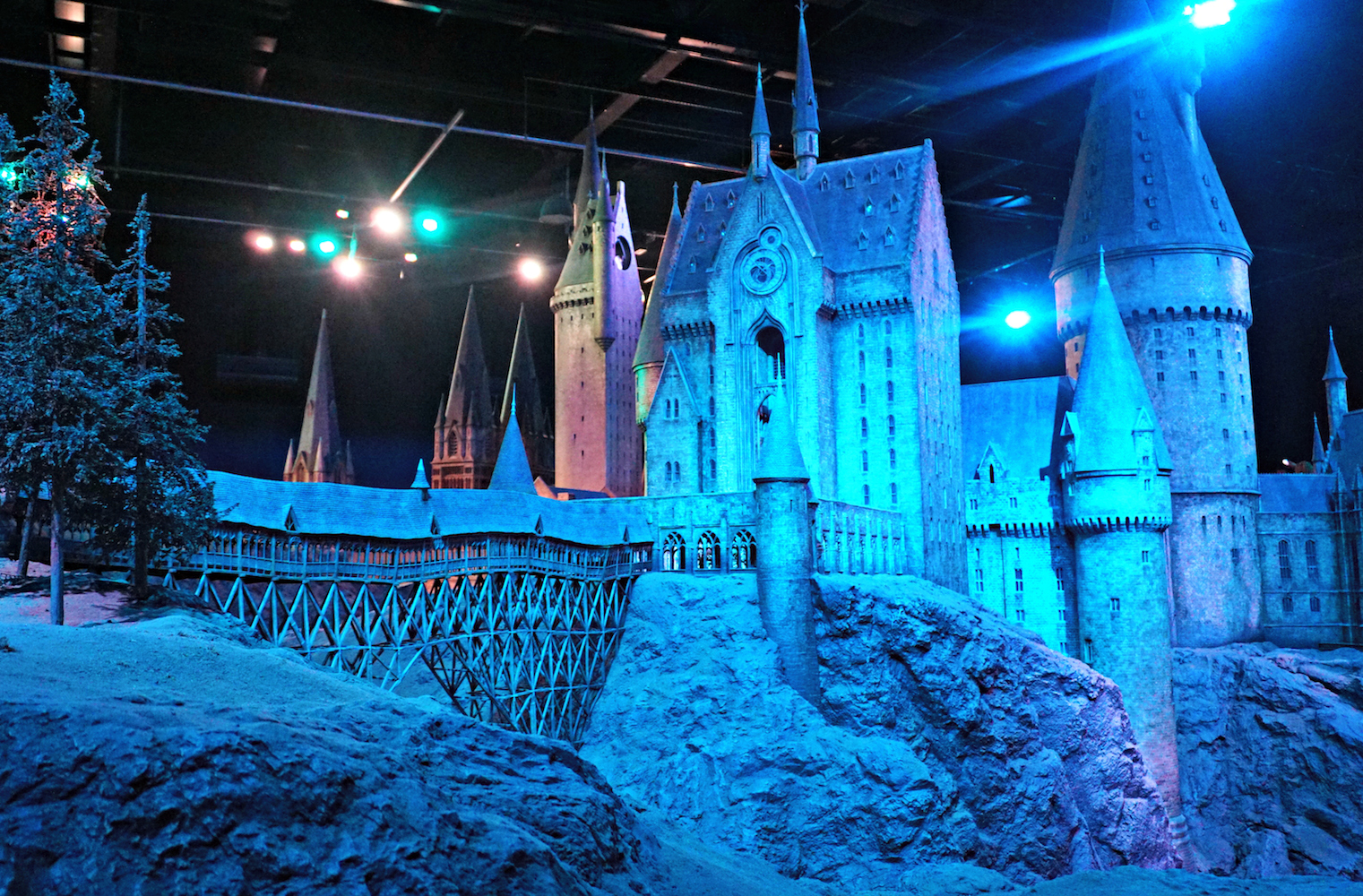 I realize that, based on these photos, the tour is not dissimilar to a museum—or at least, it may look that way. But there’s an indescribable air of magic in each and every room, that you just don’t get from looking at a photograph. It’s so much more than just looking at stuff. If any part of you has ever been affected by this wonderful world—be it the books, the movies, the theme park attractions, a single quote, even—go. Go to the Warner Bros. Studio Tour and enjoy this magnificent world that was put together by so many dedicated, creative people, bringing the pages of J.K. Rowling’s incredible books to life. 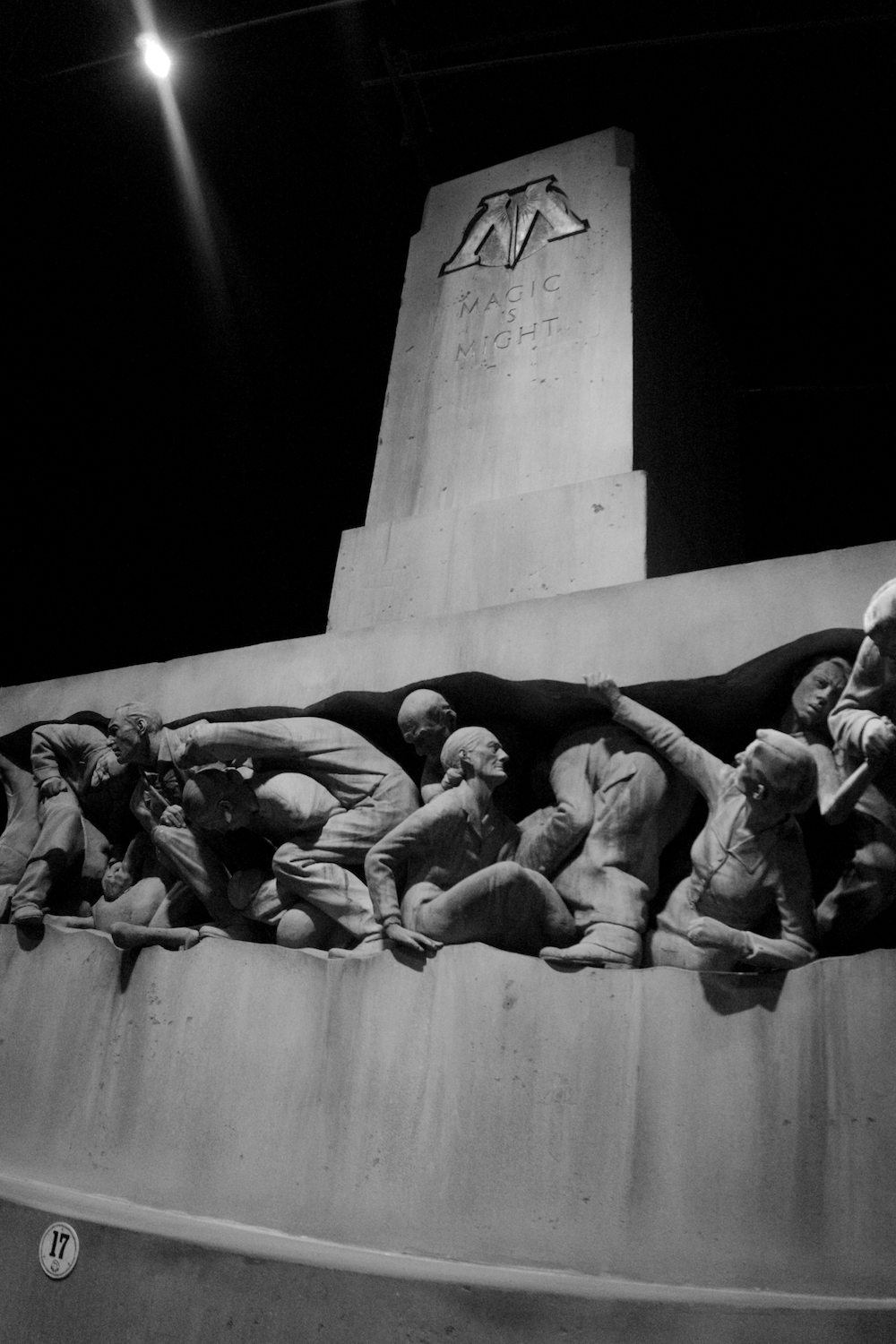 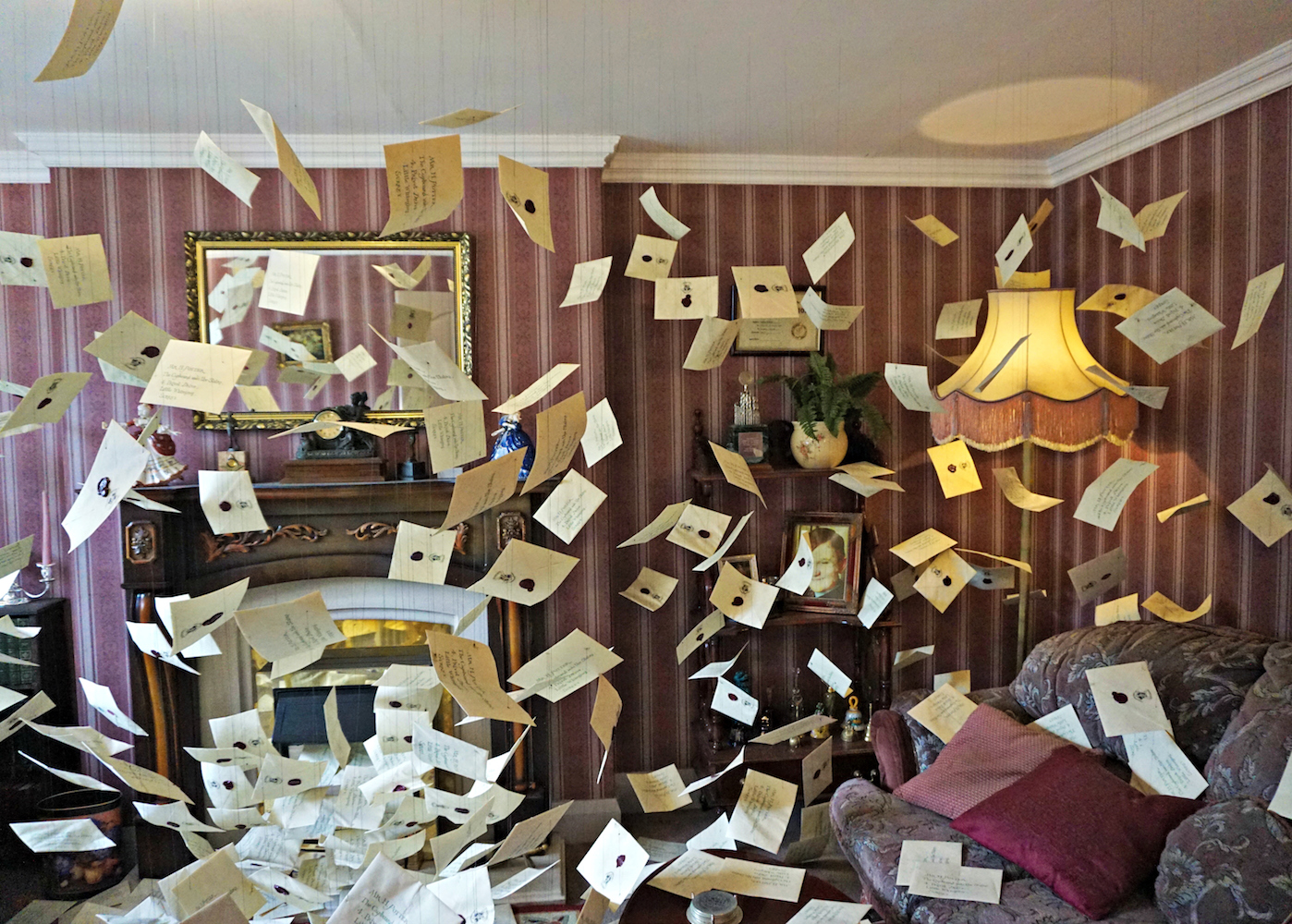 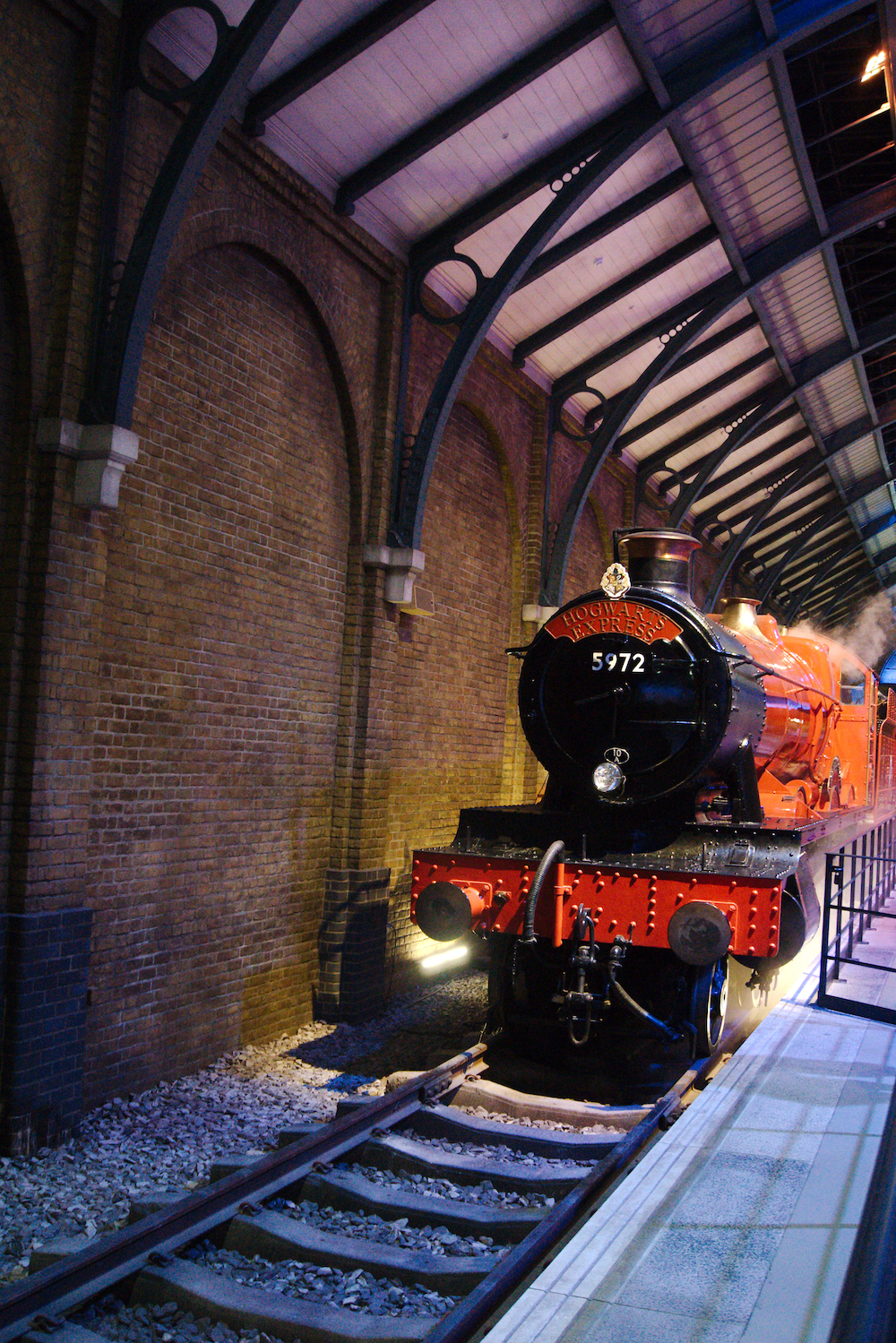 To see how this world has touched so many—there’s a short film in the beginning of the tour that shows the fandom and I’d be lying if I said I didn’t tear up a bit—you’d have to be a robot to not at the very least appreciate what this world is capable of. It’s friendship and love. Good versus evil. Strength and hope and perseverance. Danger and darkness. Good humor and imagination. There’s a reason why this little book turned into the larger-than-life thing that it is.