One week spent in New Orleans, and we were beginning to feel quite at home. We had come to know its varied neighborhoods, from the rowdy streets of the French Quarter to the quiet rows of picturesque homes in the Garden District and the funky, reemerging structures in the Ninth Ward. We came for the jazz and the famous food—and stayed for it—but also came to appreciate the spirit of the city; its people exhibiting a loud, loyal love for every inch of it. People from all walks of life came together to celebrate the music of Louis Armstrong at the Satchmo Summerfest, a celebration of the beloved jazz musician’s birthday. Strands of beads hung from trees along the streets of the Garden District, remnants of Mardi Gras’ past. Neighborhood joints and posh restaurants alike served incredible food with the Southern hospitality we knew to expect. This is the New Orleans we had fallen in love with from afar, and our jaunt there for a sweltering hot week in August sealed the deal. Here are some highlights from the trip.

A daylight stroll through Bourbon Street

Chicken and waffles from Cafe Amelie 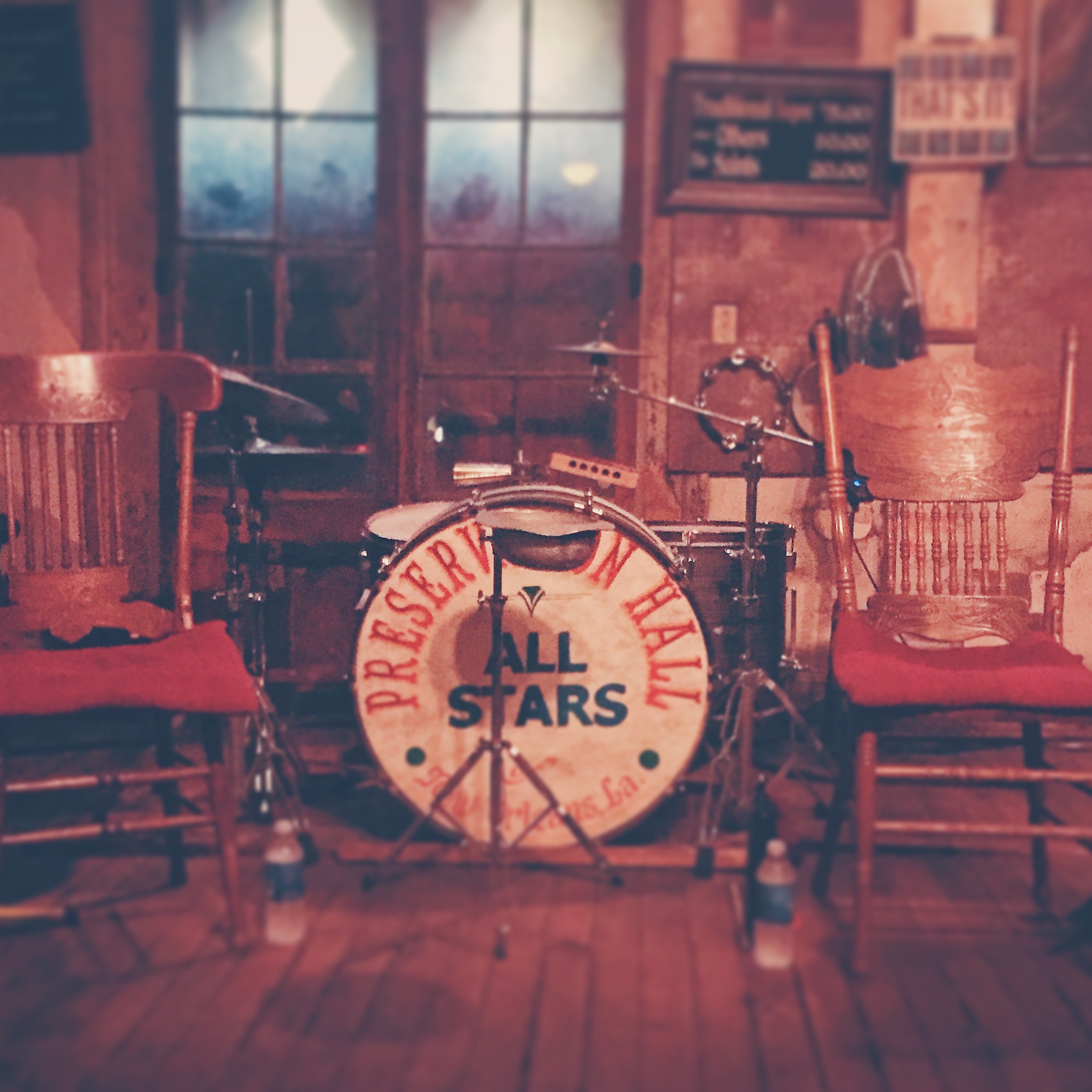 Up close with the Preservation Hall All Stars

Outside of the Mardi Gras World warehouse

Reflections of the Carousel Bar in Hotel Monteleone

Live jazz at the Spotted Cat on Frenchmen Street 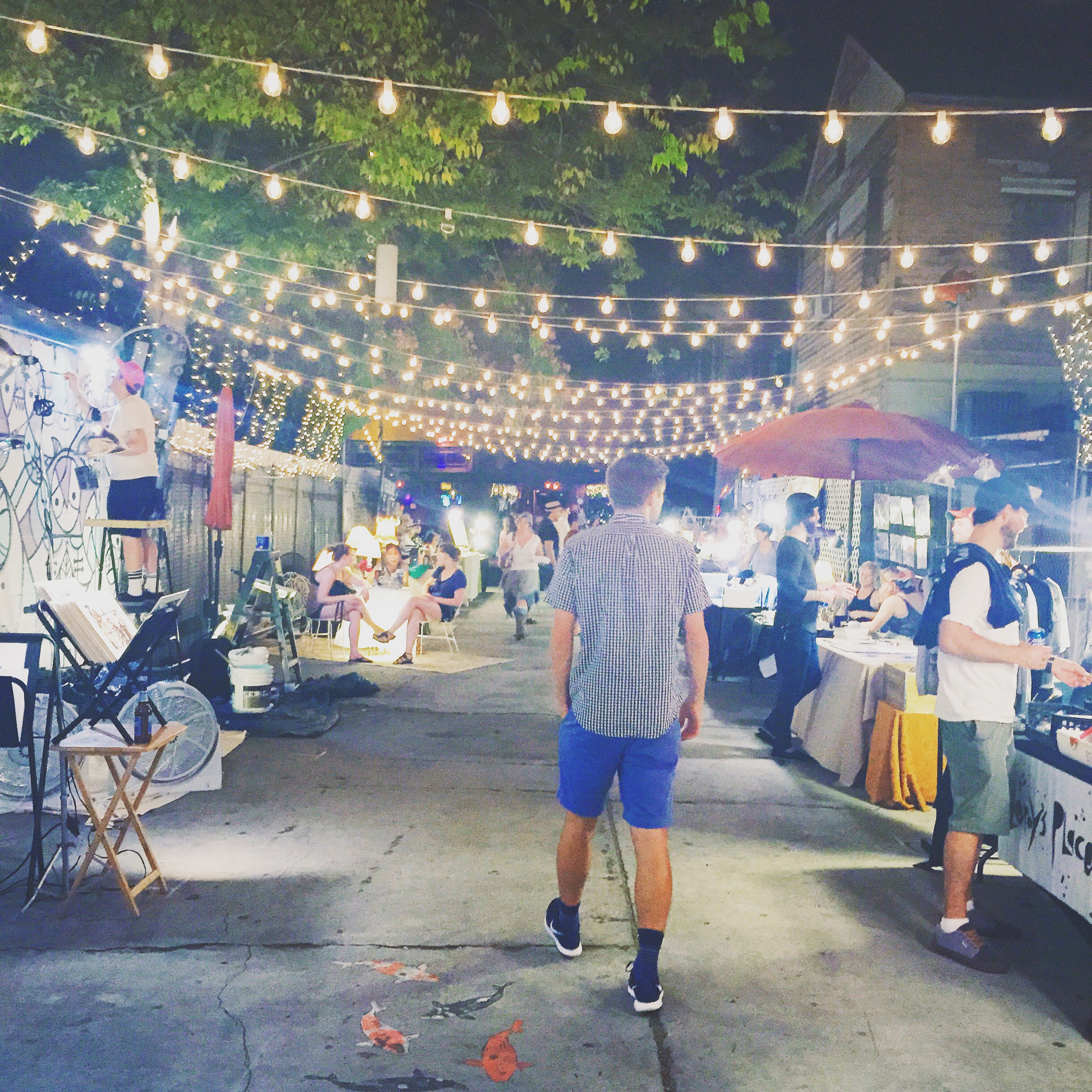 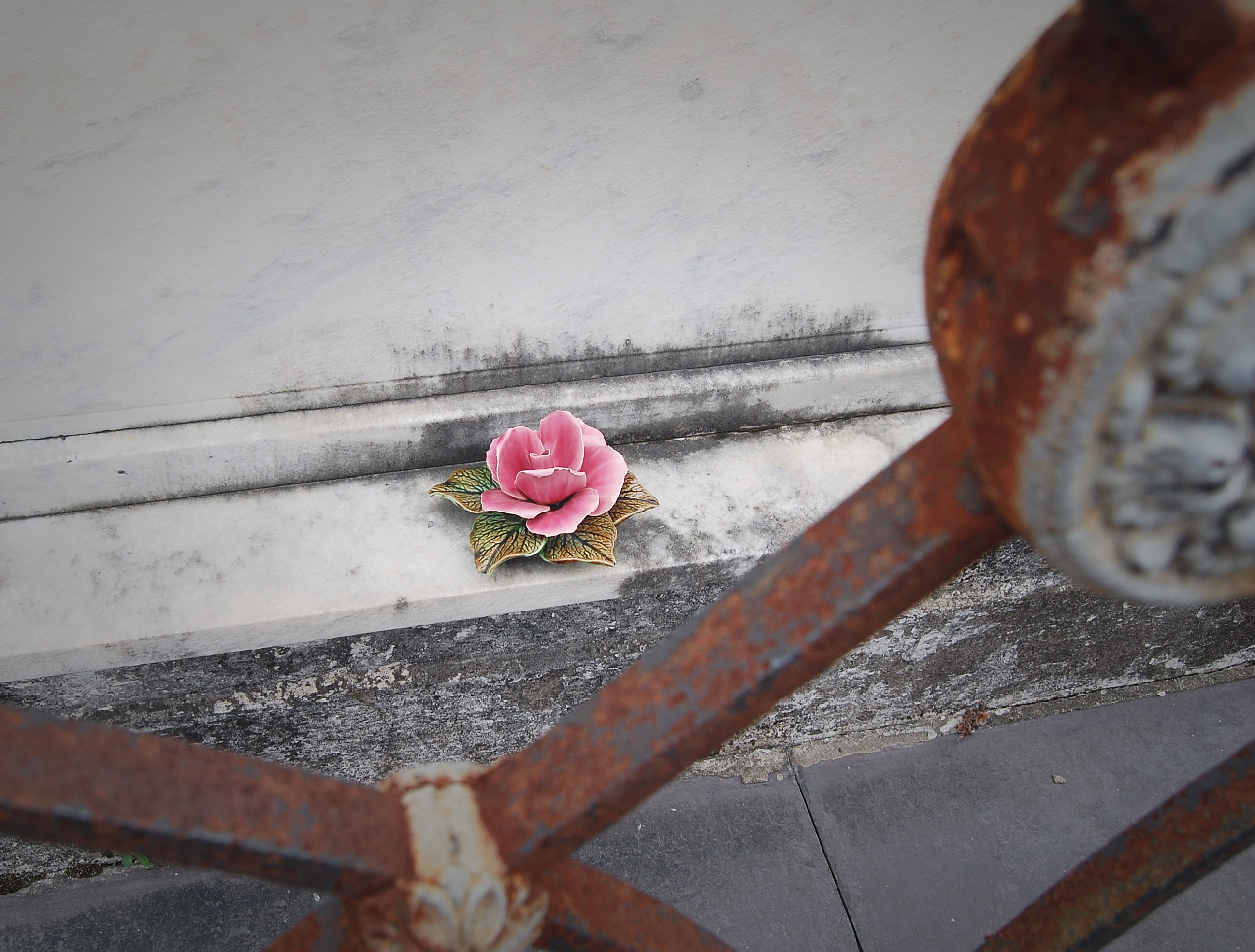 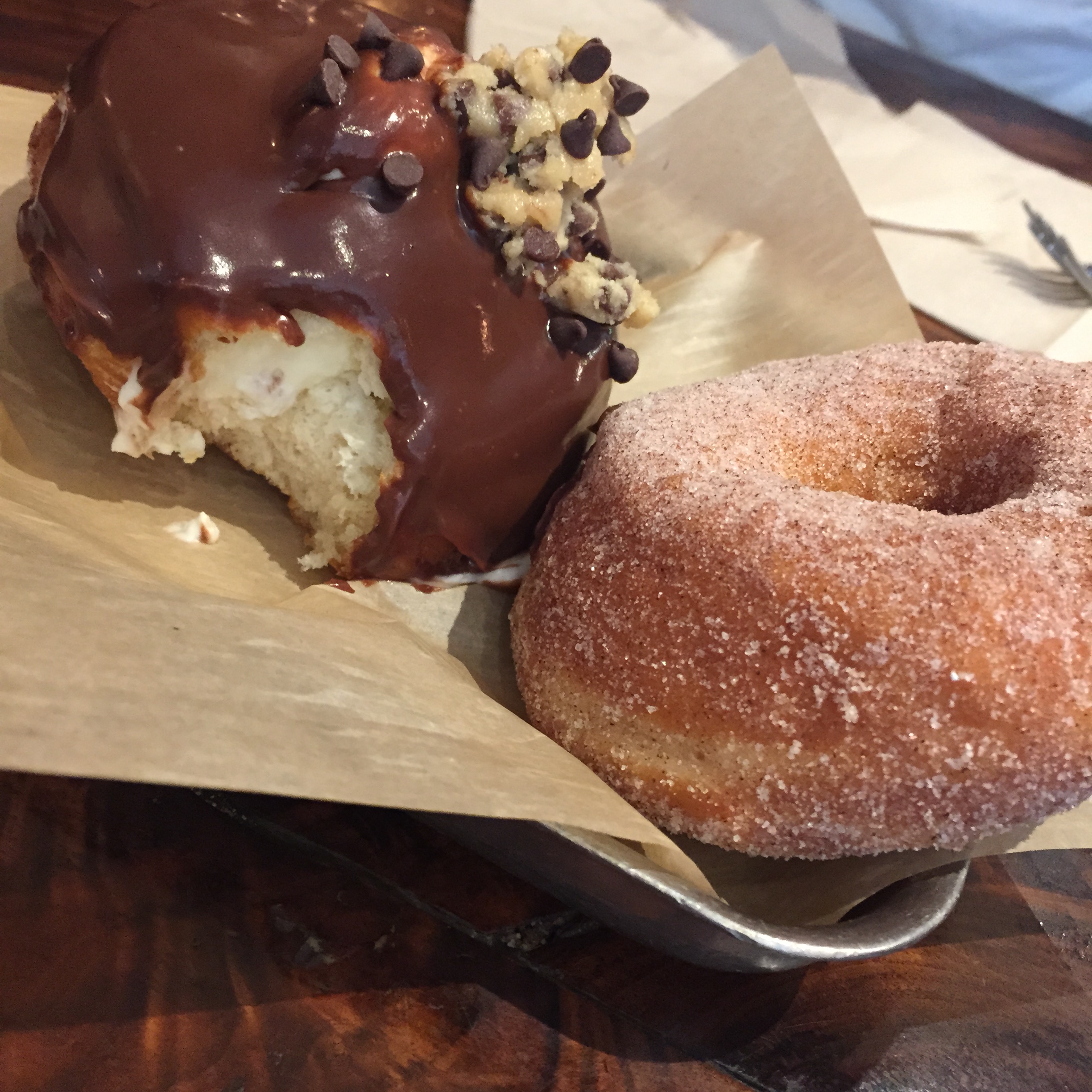 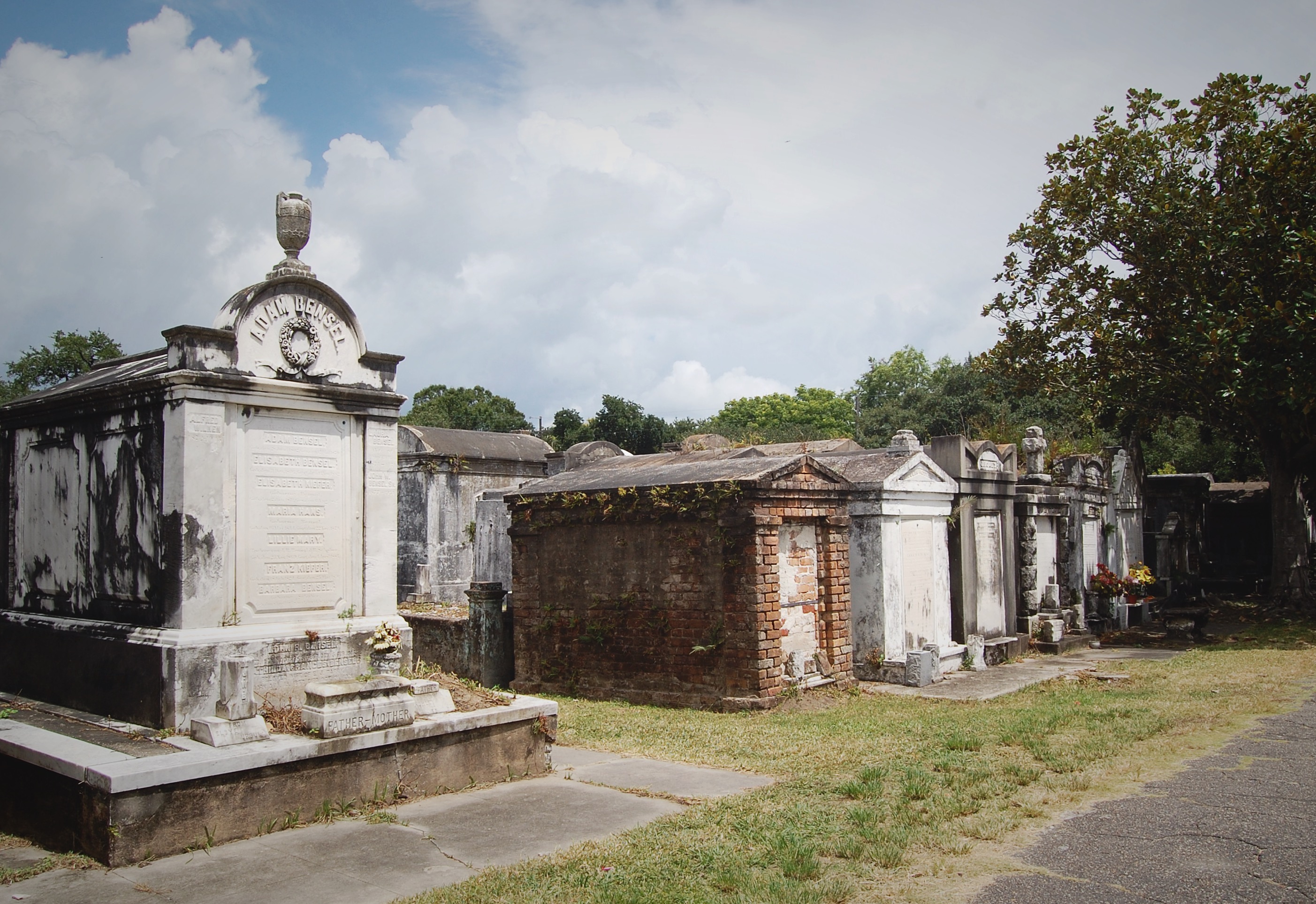 Pretty in pink in the Garden District 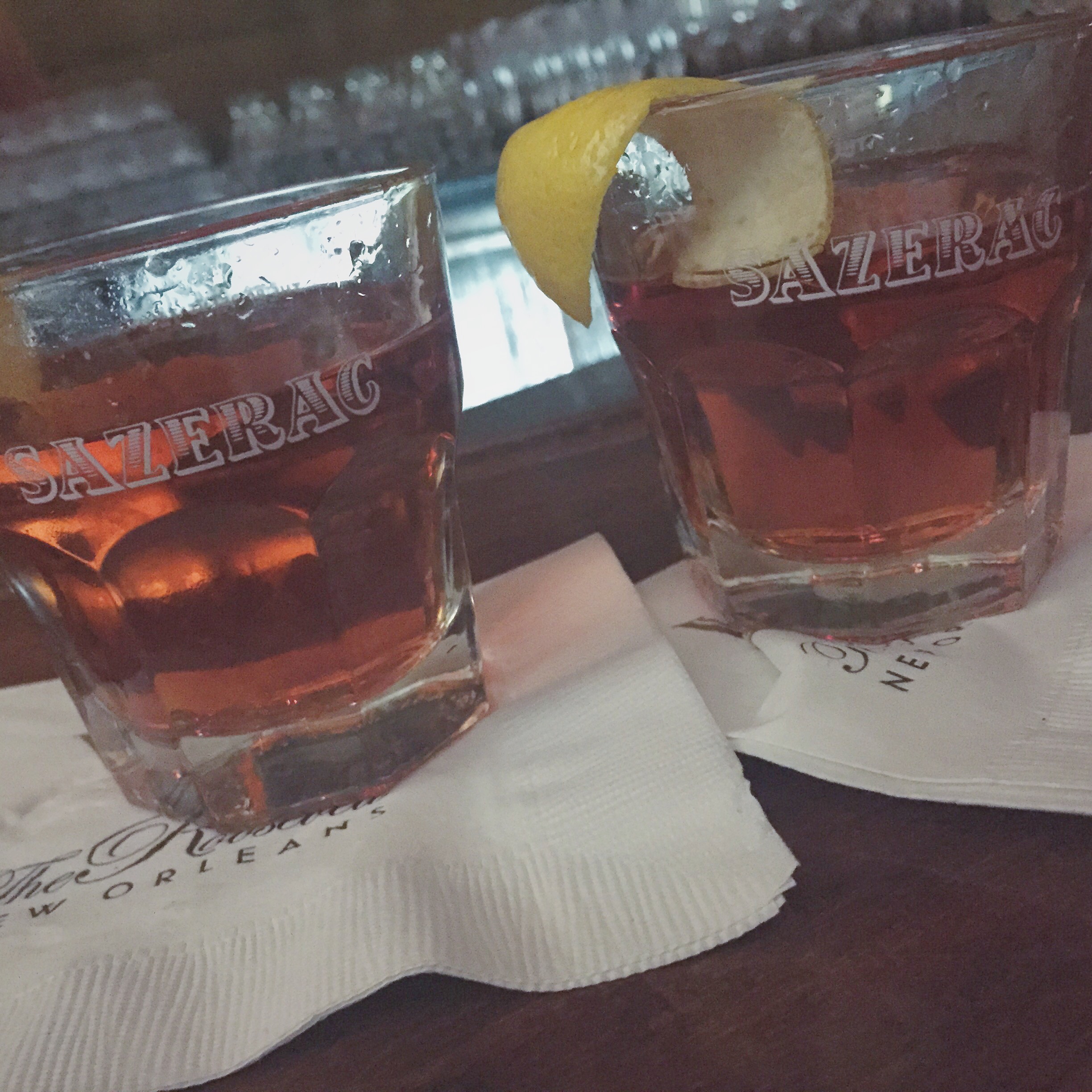 Namesake sips from the Sazerac Bar

Our home for the week, International House hotel

Parkway Bakery, home of the best po’ boys in NOLA

The sculpture garden at the New Orleans Museum of Art

The scene at Bacchanal Wine

The spread at Peche

Until next time, NOLA!