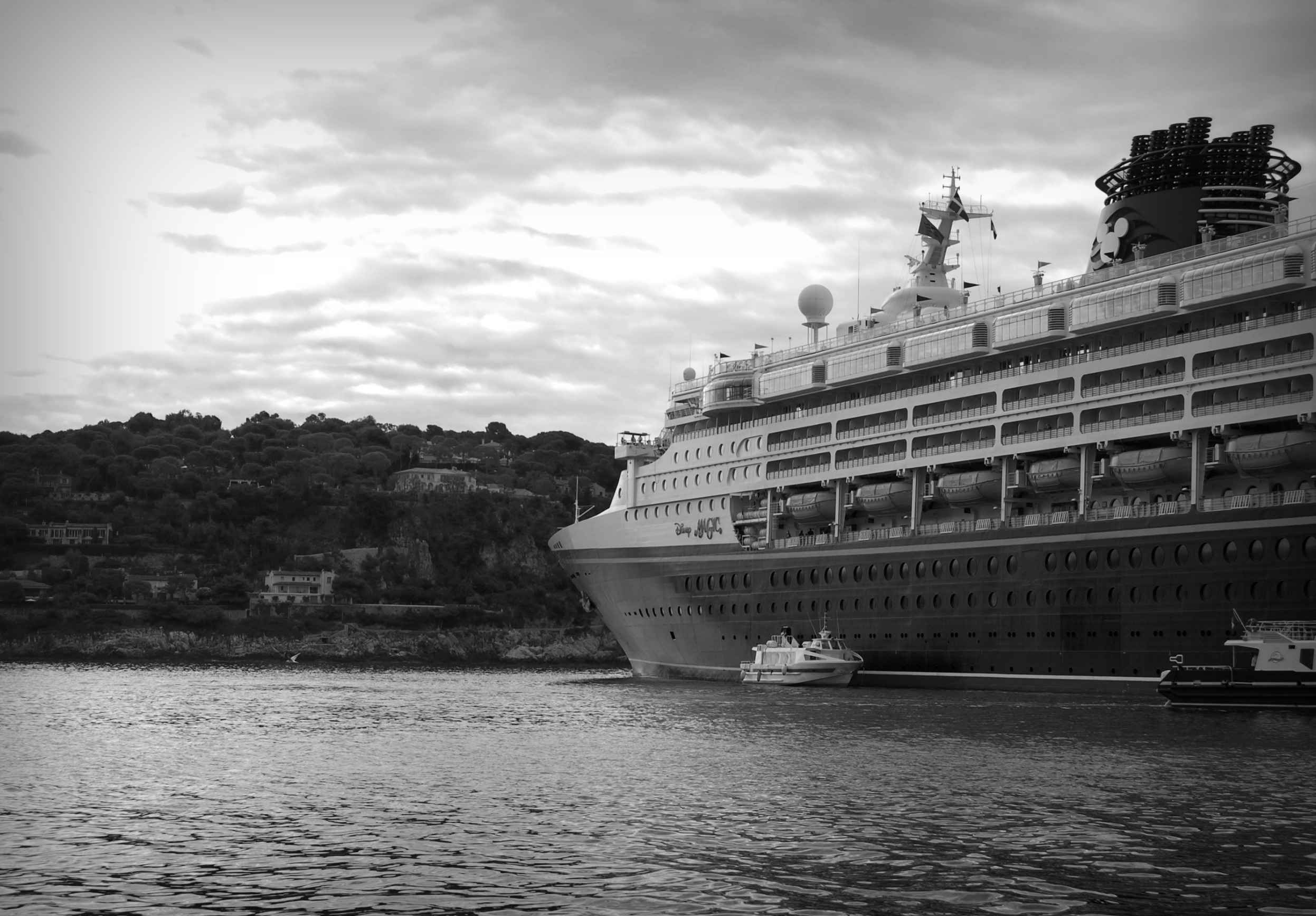 Cancelled travel plans are just the worst. Whether you have to pick up the phone or click that ‘cancel’ button online, when it’s all said and done, you’re left with a pretty unsatisfying feeling. At least, that’s the way it is for me. 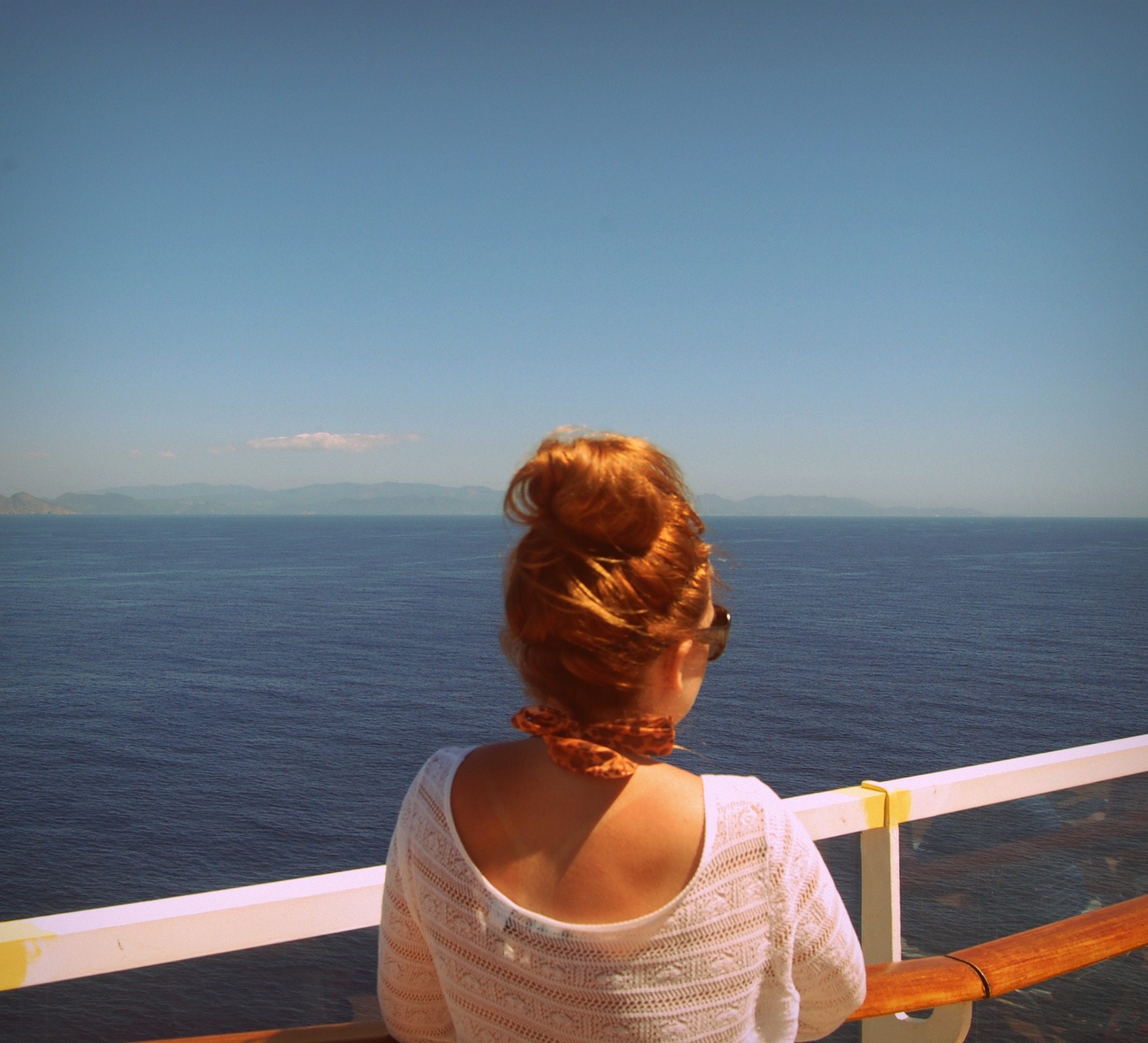 Taking in a view on the Mediterranean

This cancellation was different.  There was no sinking feeling. No debates. No foiled plans. The itinerary was to jet to Miami, hop a 5-day cruise on the Disney Magic with stops in Cozumel and Disney’s private island, Castaway Cay, and come back with a camera filled with pictures and a brain stocked with fresh memories. Last week, we hit the cancel button on those plans. So what on earth would possess me to even entertain the idea of cancelling a Disney cruise, this vacation that I know and love so well? Well, it’s just that. We know this trip. We’ve done it plenty of times over (well, not this exact itinerary…). We’ve been on this ship a number of times, we’ve explored its every nook and cranny, and we’ve fallen in love with it. And while revisiting things I love over and over is fine by me (there’s a reason certain movies play on repeat in our house), it’s time to move on. Try something different. Add something else to the list of things we love. Do something that feels a little less safe. Not literally dangerous, just…unfamiliar. And I have a really good feeling about this. 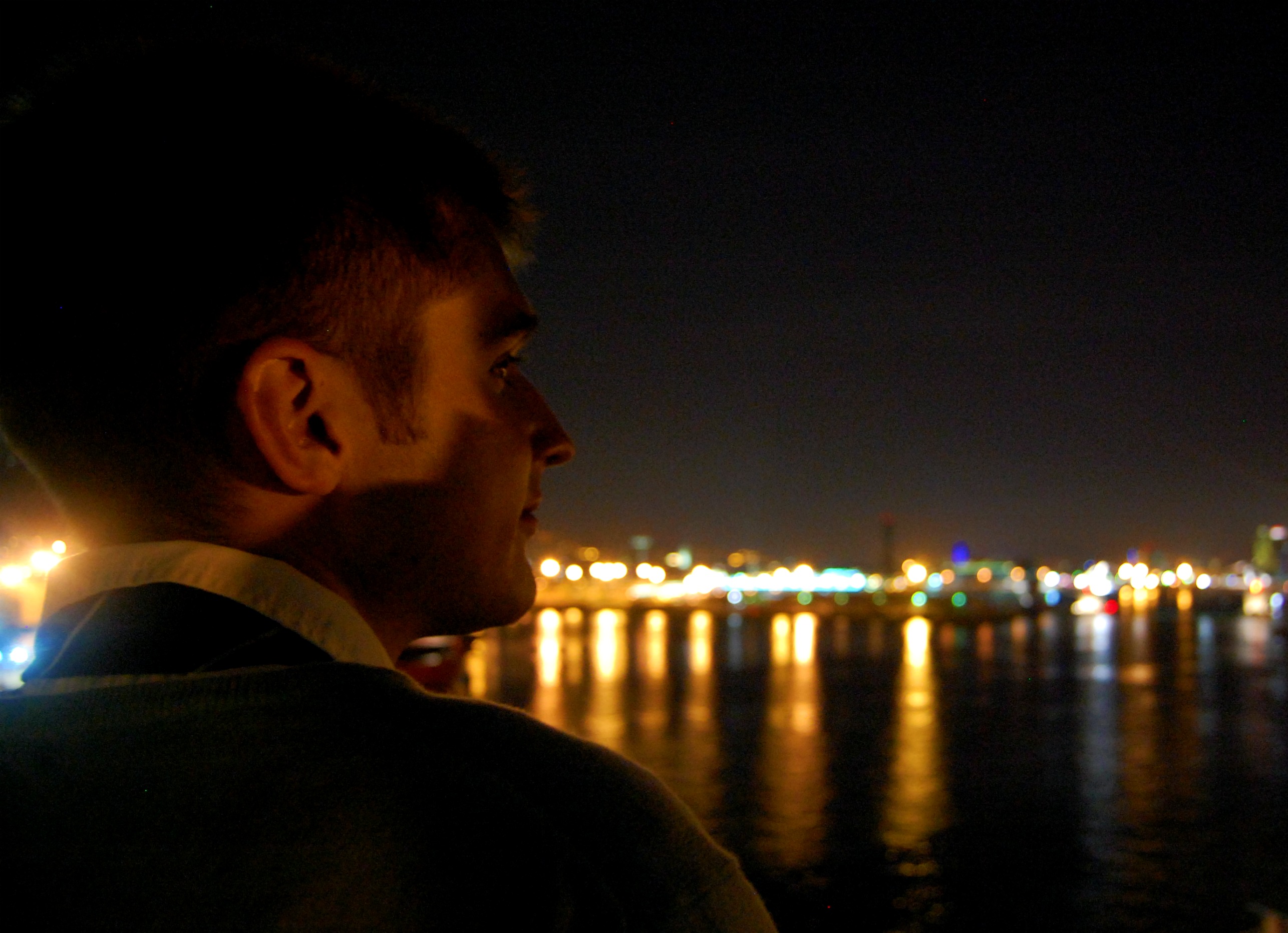 The view of Barcelona from the Disney Magic 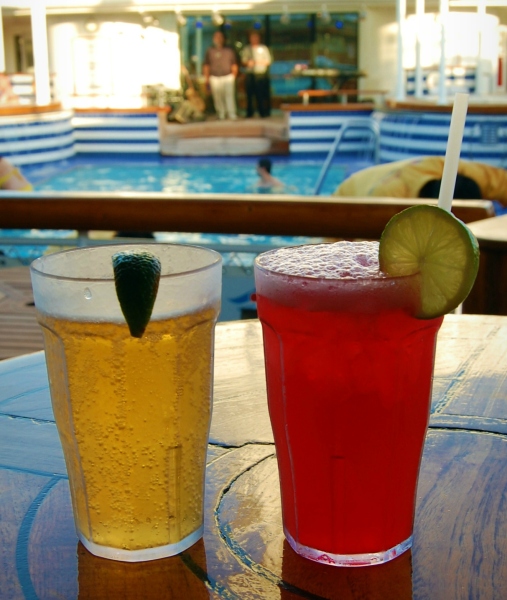 His and hers drinks on deck 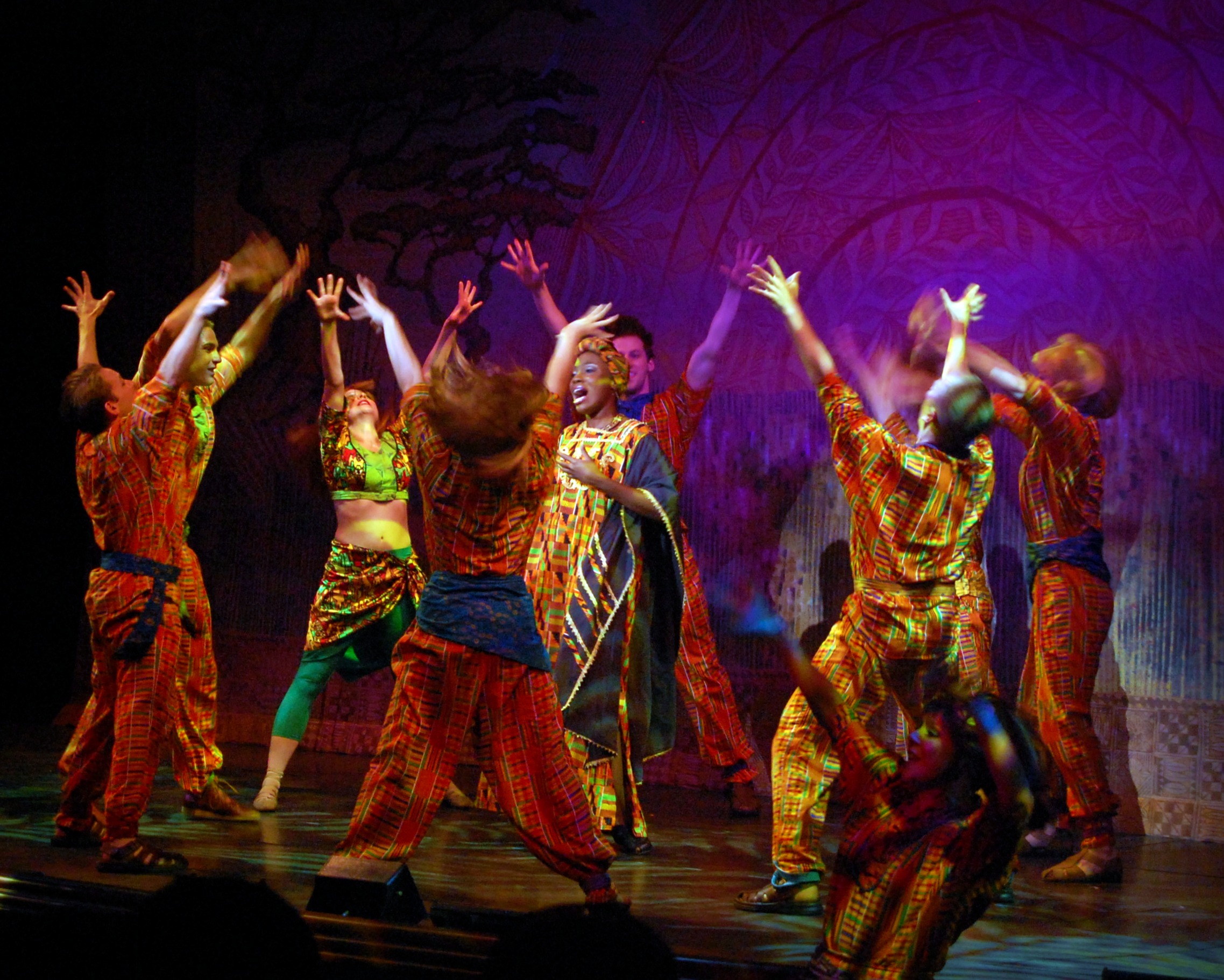 This talented cast put on a Lion (King) of a show!

So while we plan the next getaway to replace the vacation that never was, I’ll mourn its loss with some of my favorite images from Disney Cruises past. Oh, and just in case you thought I’d lost my mind, I’m not ready to move on from those yearly jaunts to Walt Disney World—not just yet (er, not just ever). On our quest to see the world, we’ll always find time to see “The World.” At least, if I have anything to do with it. 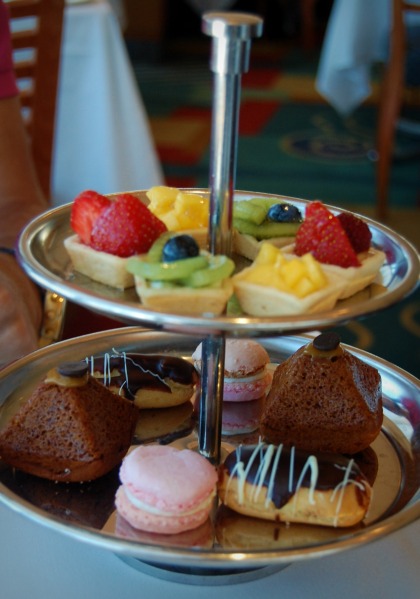 Sweets from High Tea at Palo 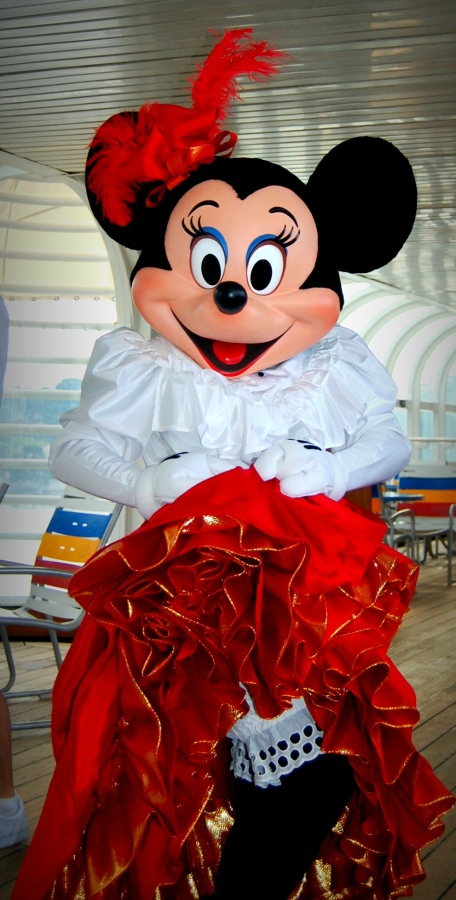 Minnie has an outfit for every occasion! 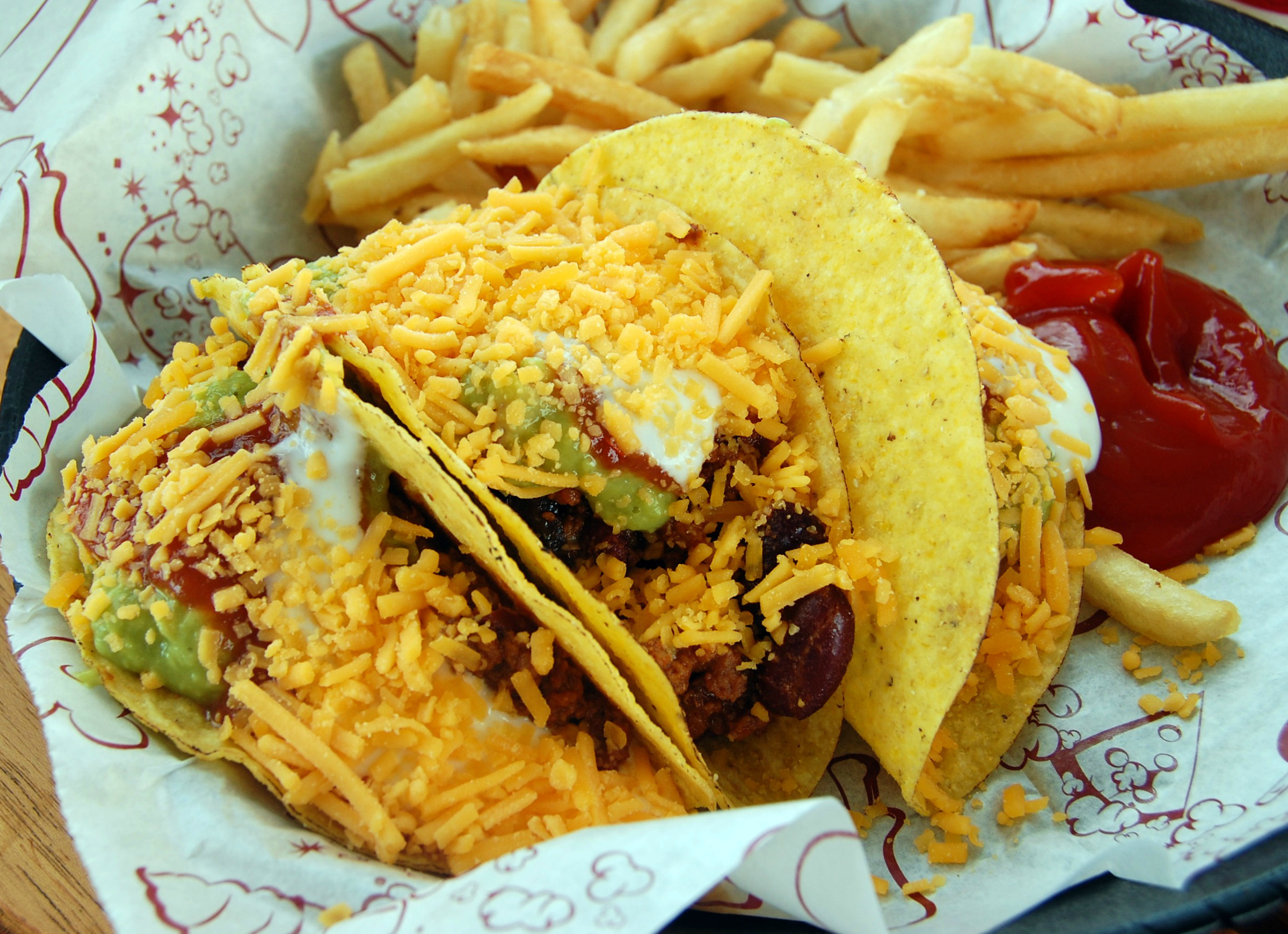 Thanks for the memories, Disney Magic. Until next time!